About this car:
This beautiful Alfa Romeo Spider Veloce has great paint and drives equally as well. The car currently has just under 73,000 miles. The convertible top and interior are in excellent condition. We have just recently replaced the fuel pump and installed a brand new set of tail lamp assemblies. The cover for the convertible top when it is folded down is in the trunk and in great shape. This car has the very rare set of Mille Miglia wheels on it with good Michelin tires. The car has been Dyno tested to ensure it is running properly. 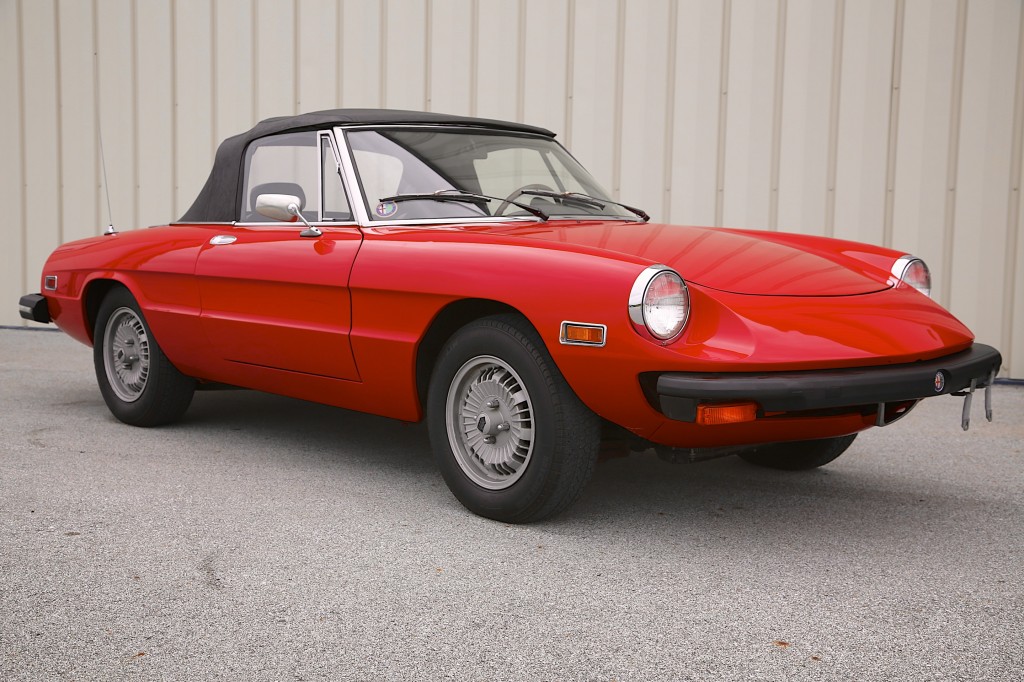 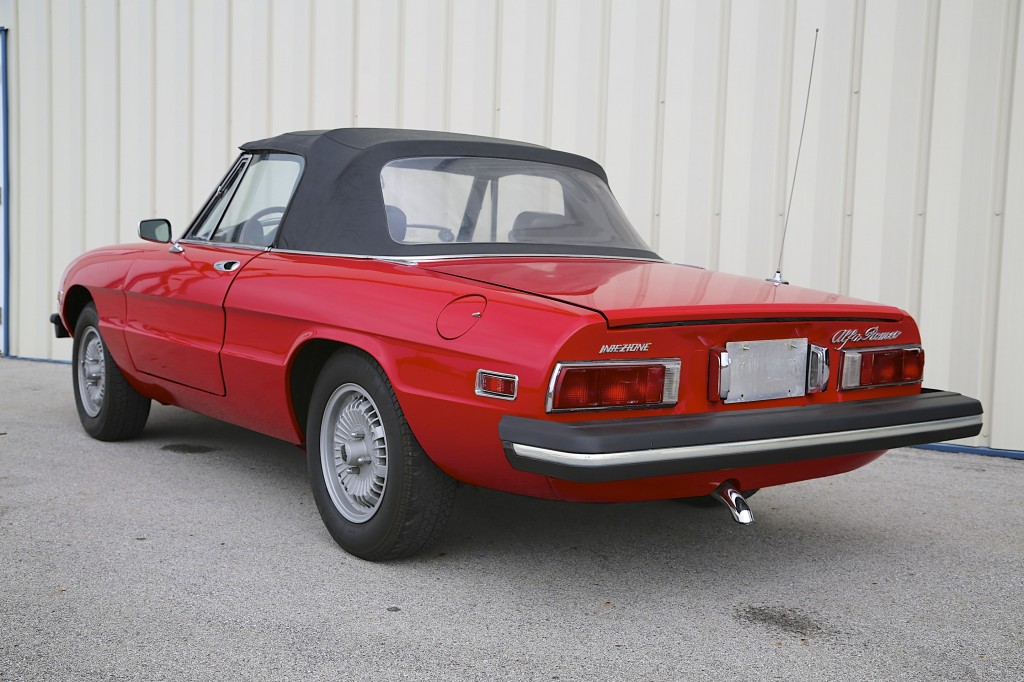 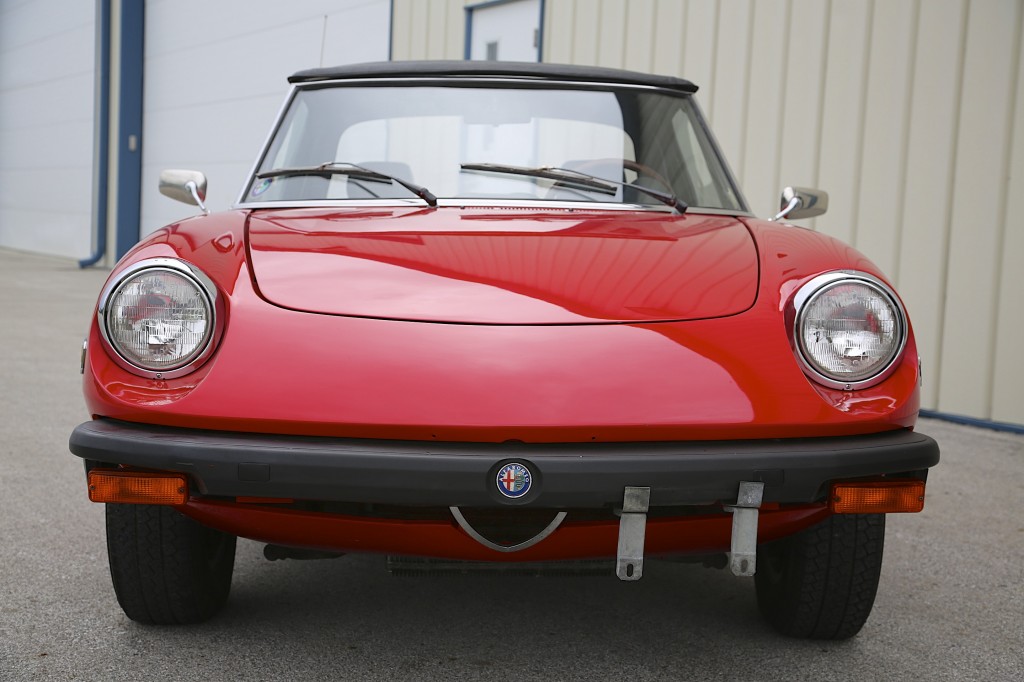 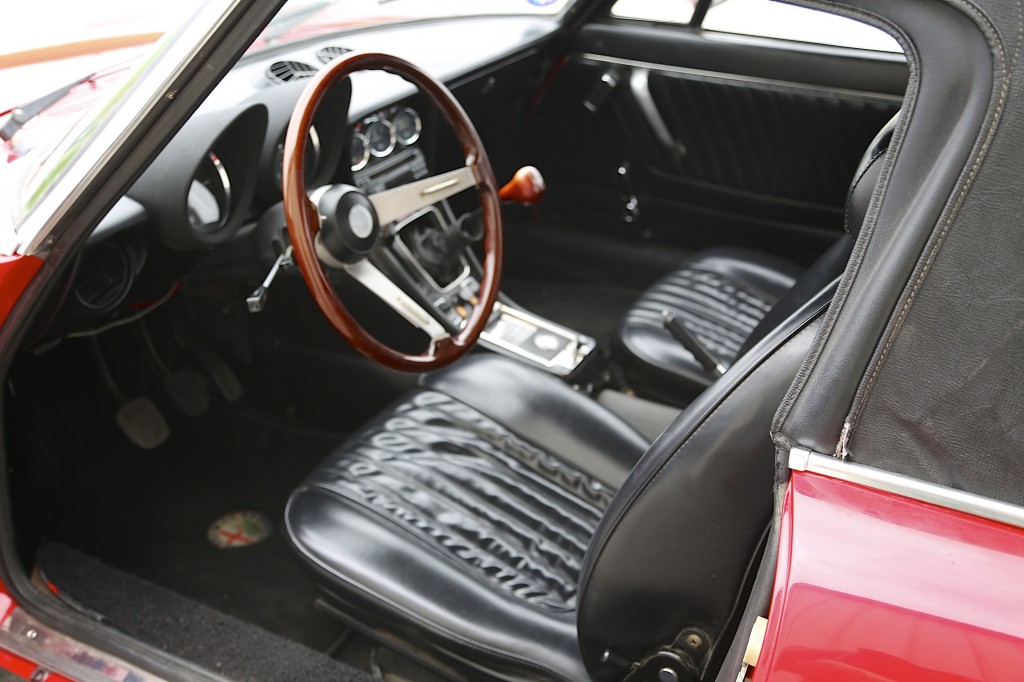 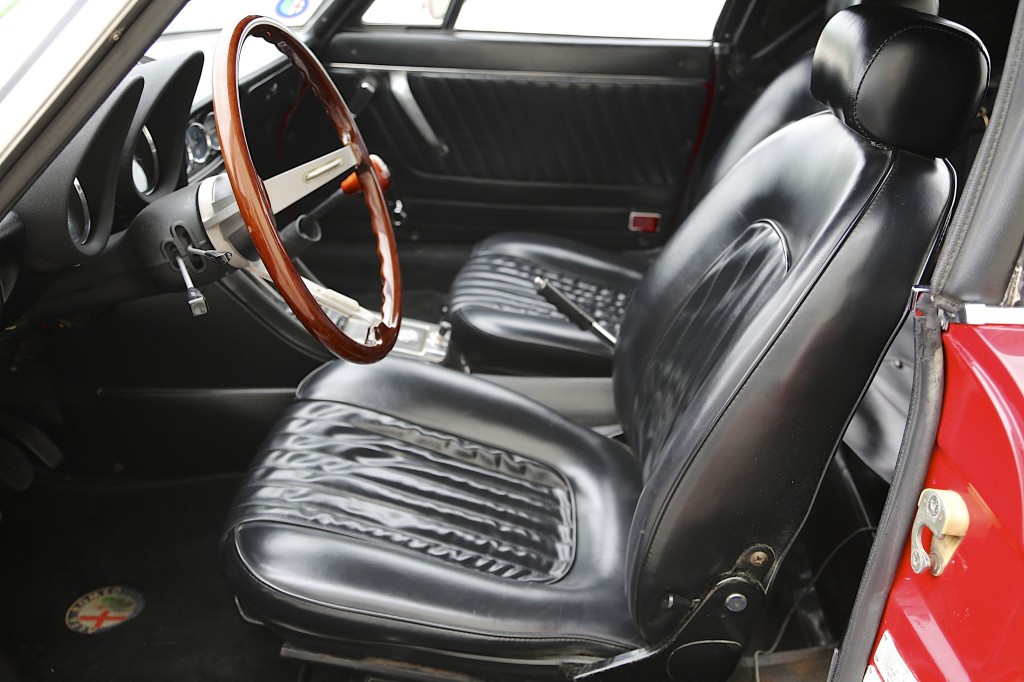 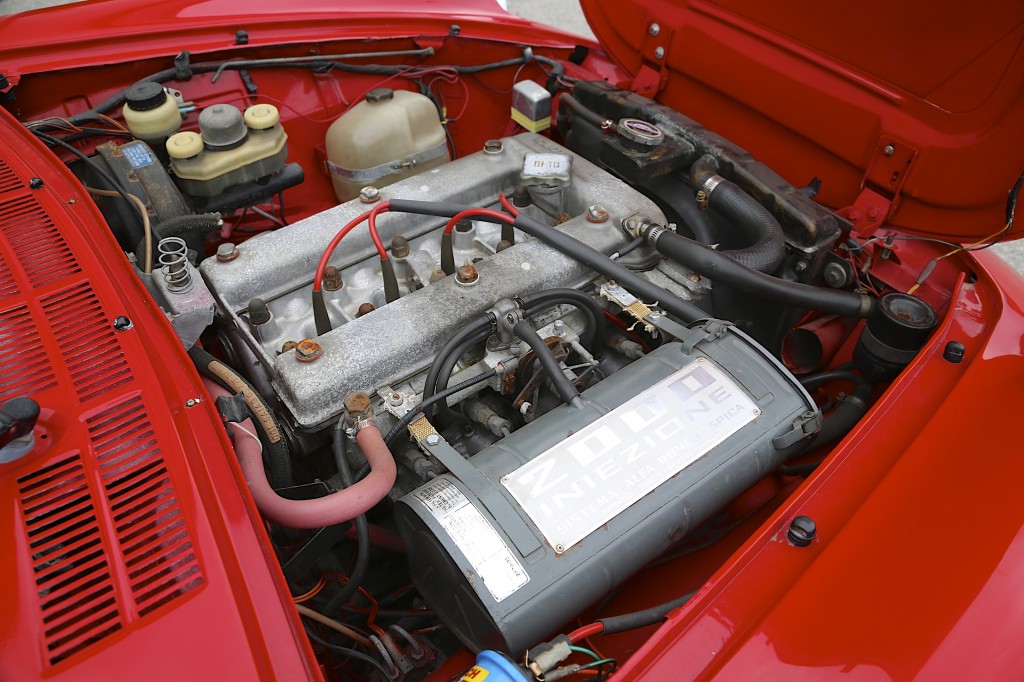 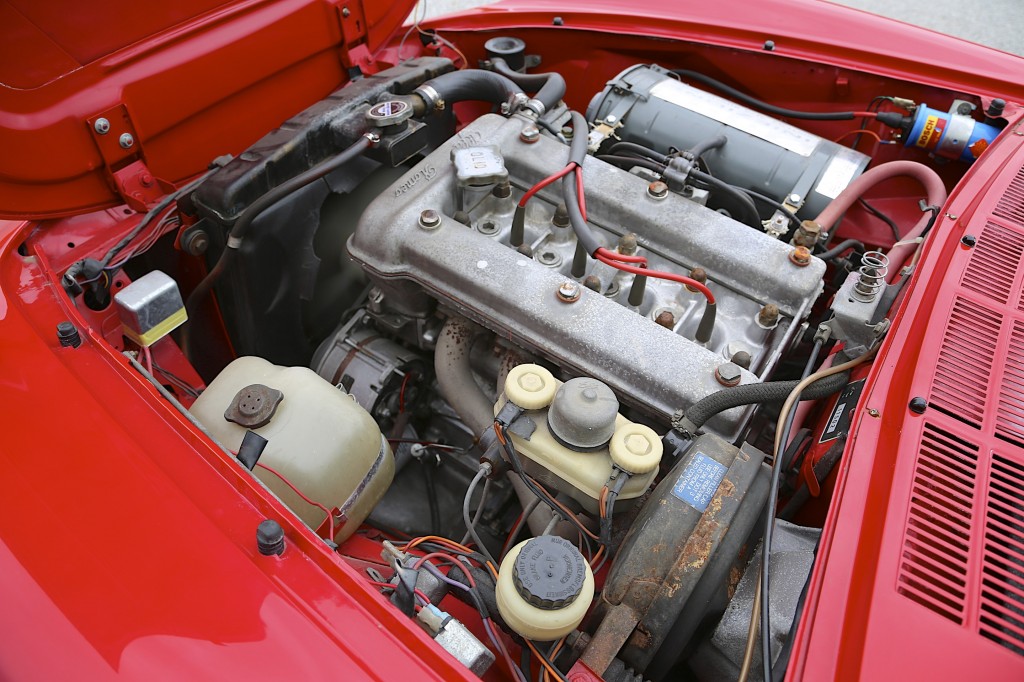 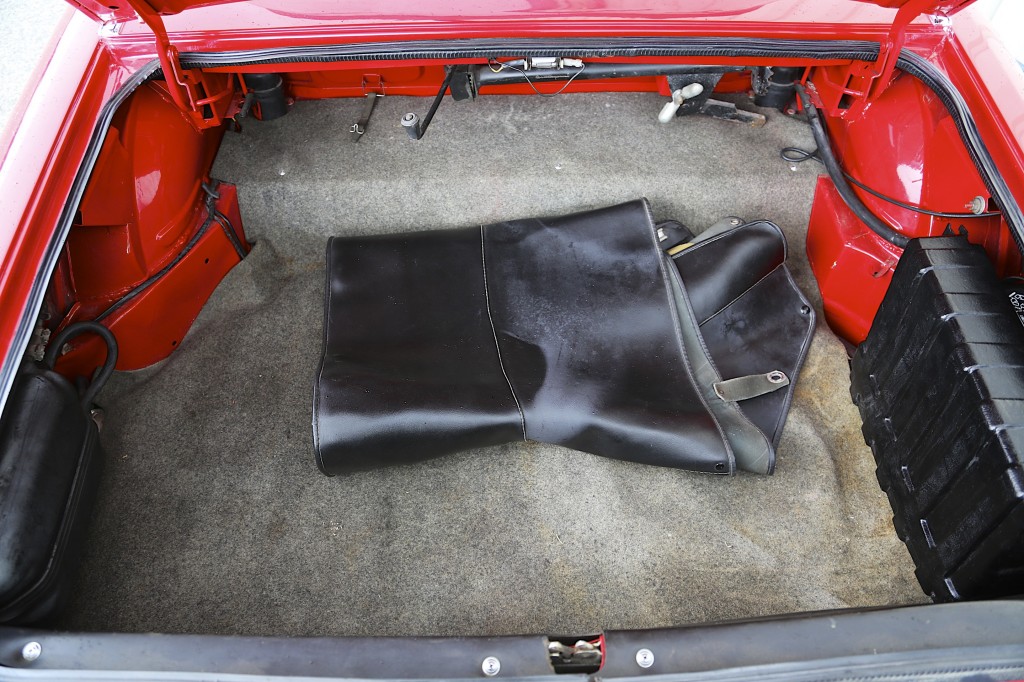 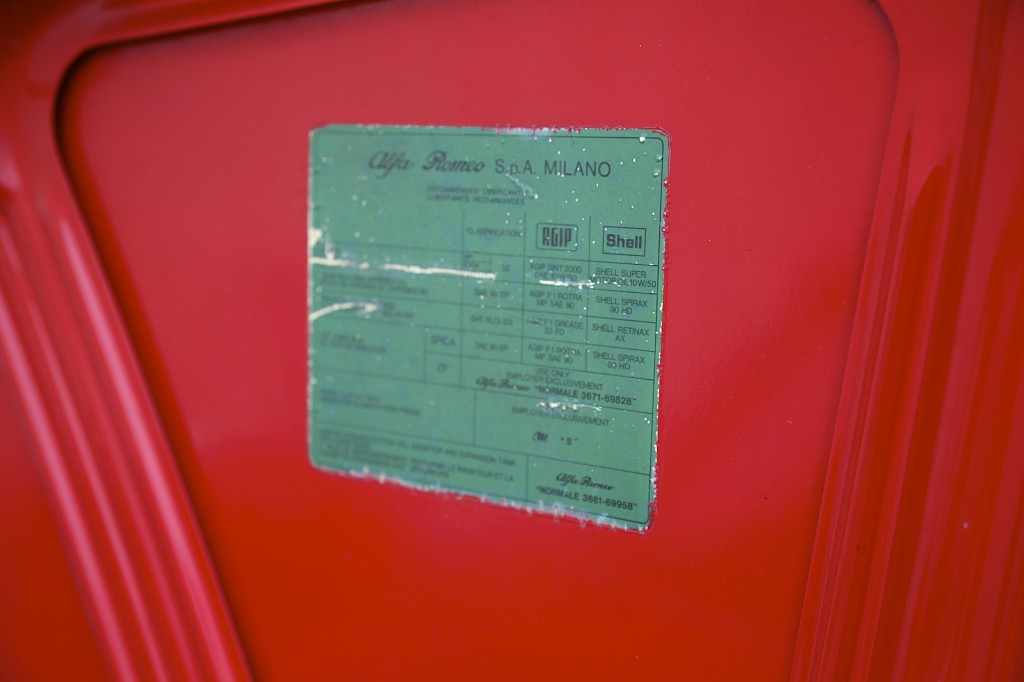 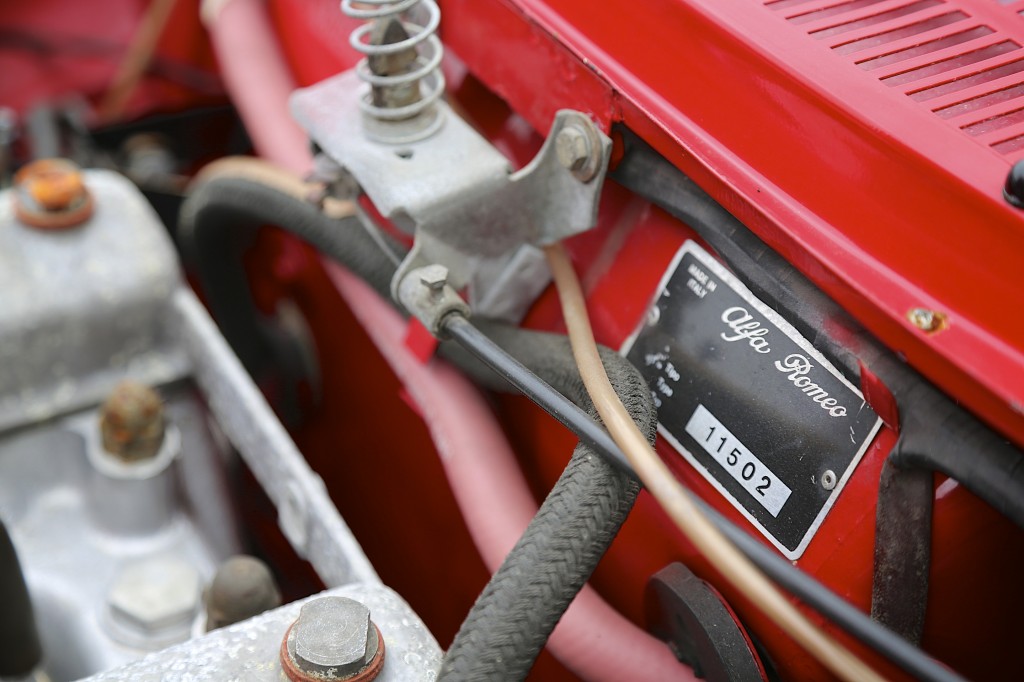 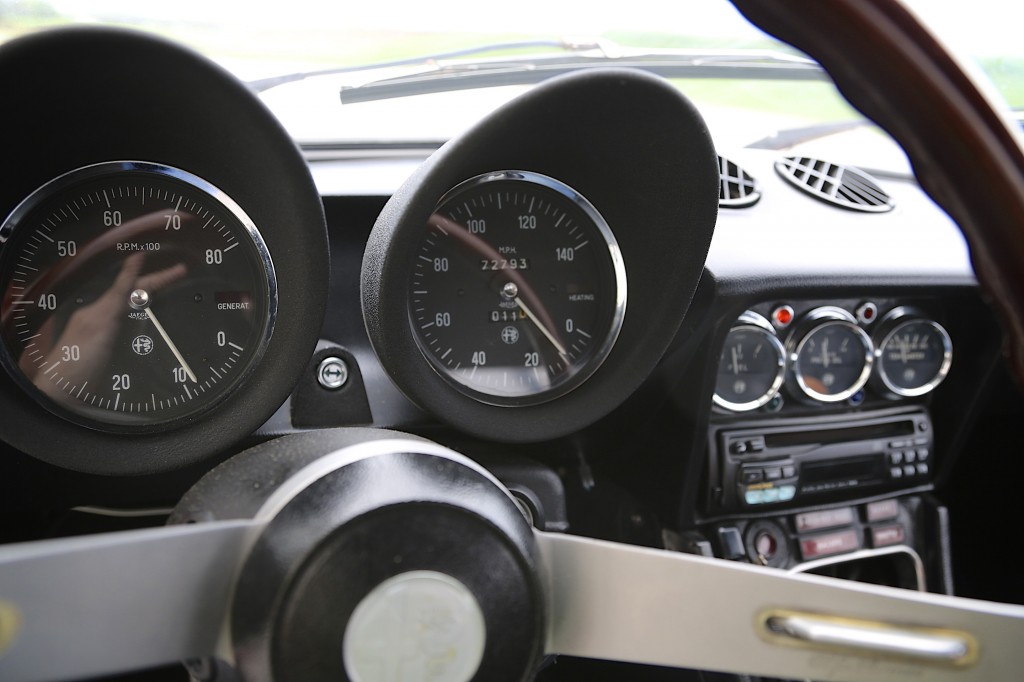 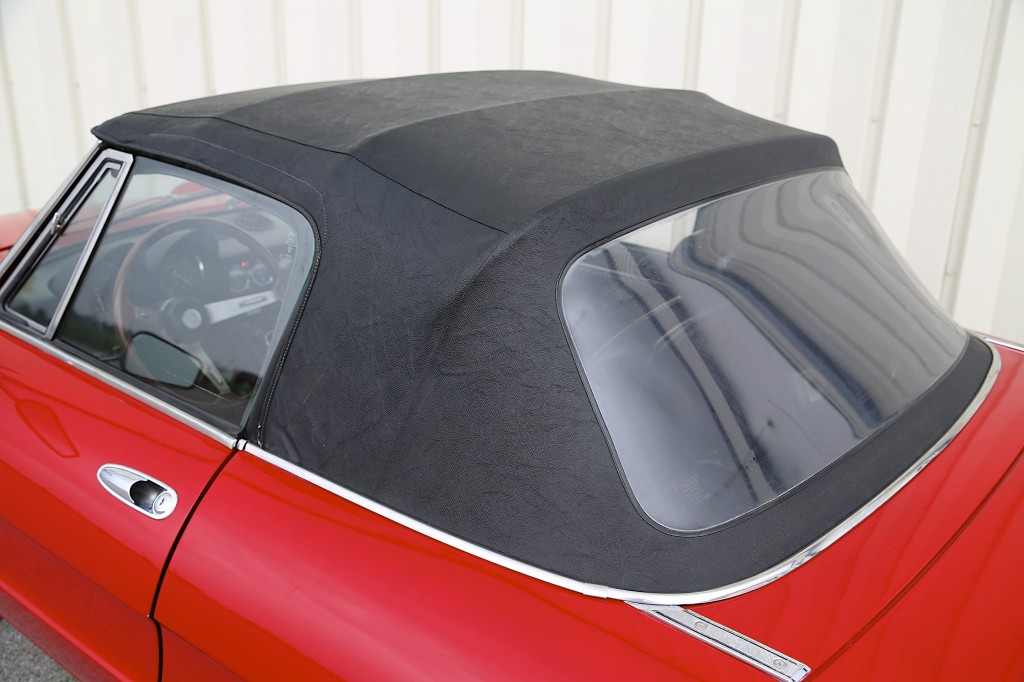 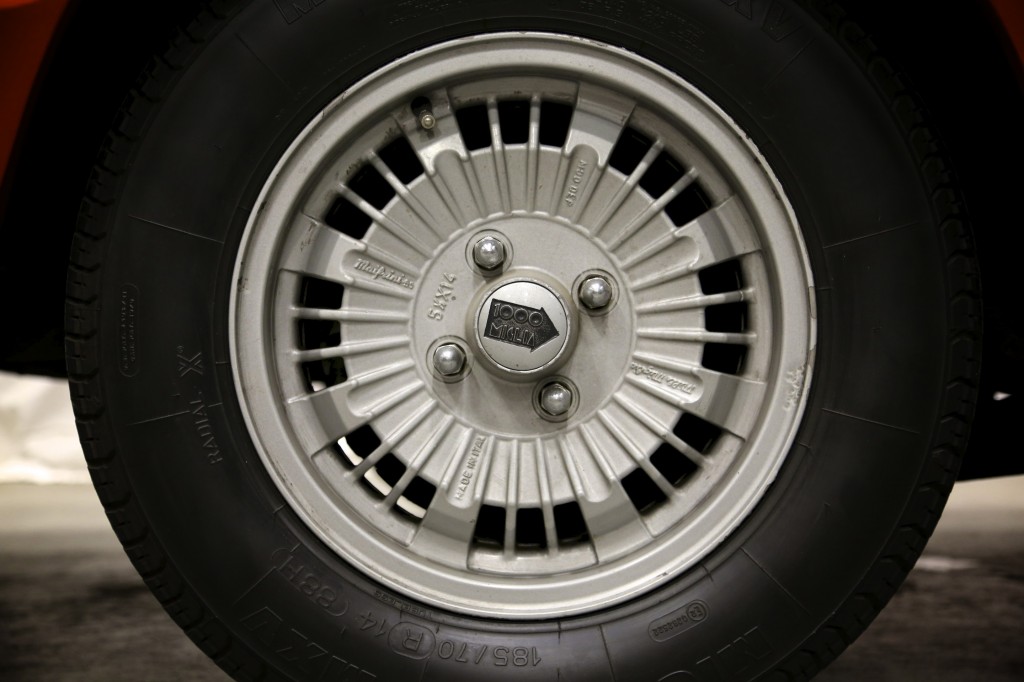 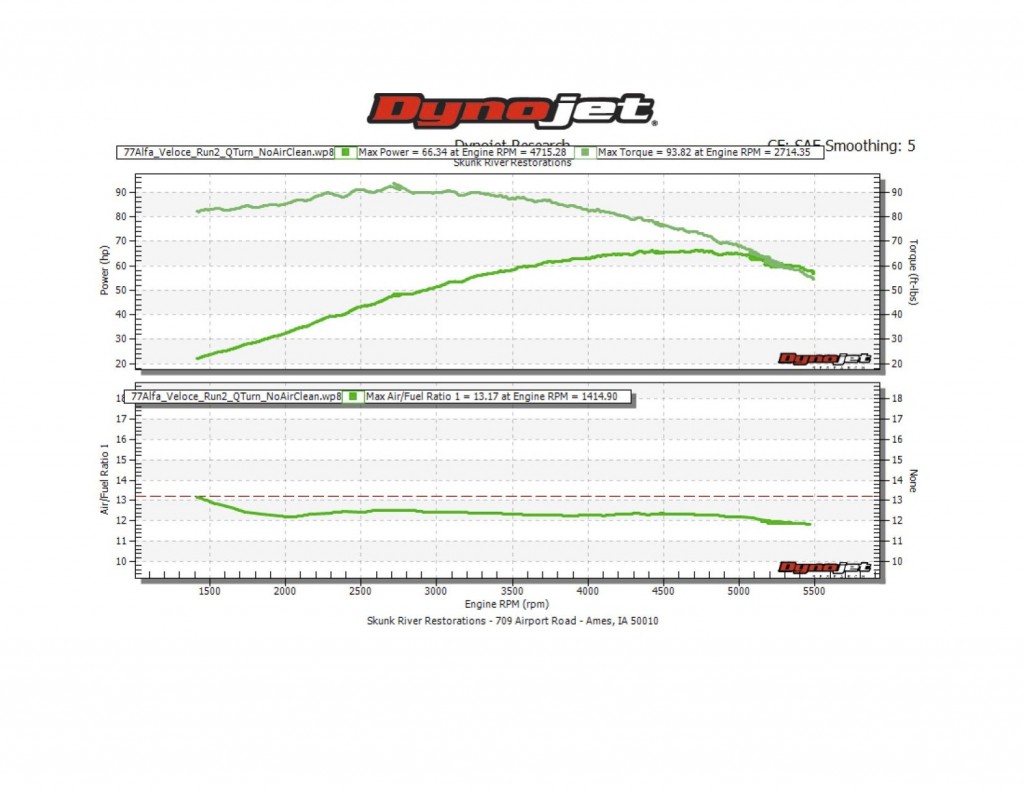