About this car:
This beautiful Alfa Romeo Spider Veloce has great paint and drive wonderfully. The car has been Dyno tested to ensure it is running properly. 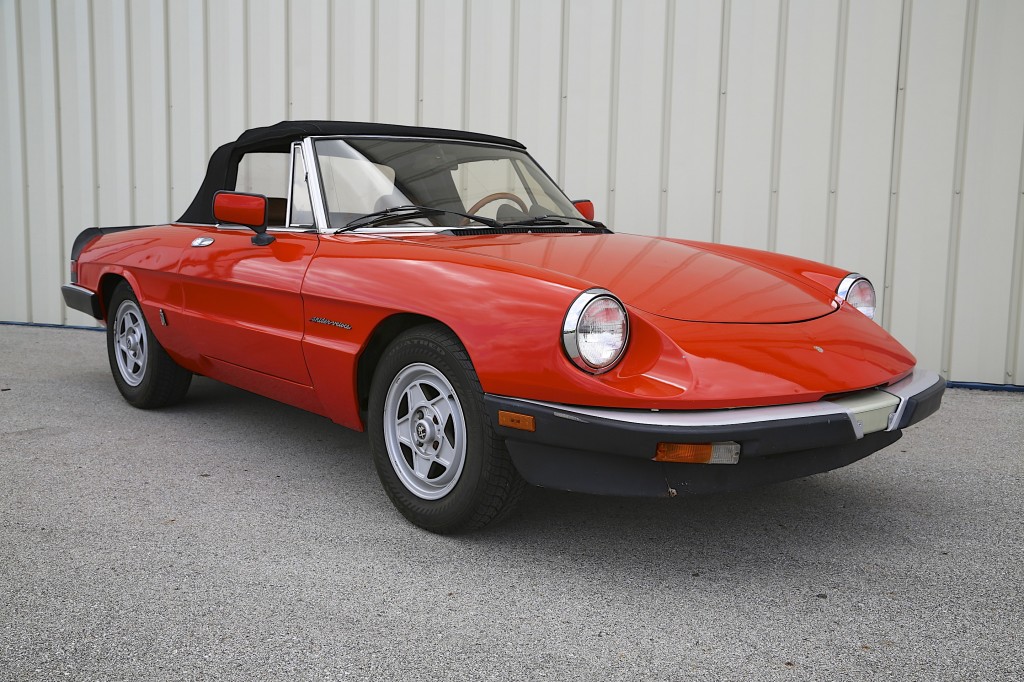