About this car:
This beautiful Alfa Romeo Spider Graduate has the common Veloce upgrades of air conditioning and aluminum wheels. The car currently has just over 91,000 miles and run beautifully. We have just replaced the brake hoses and front brake calipers and done a full service as well as Dyno tested it to ensure it is running properly. 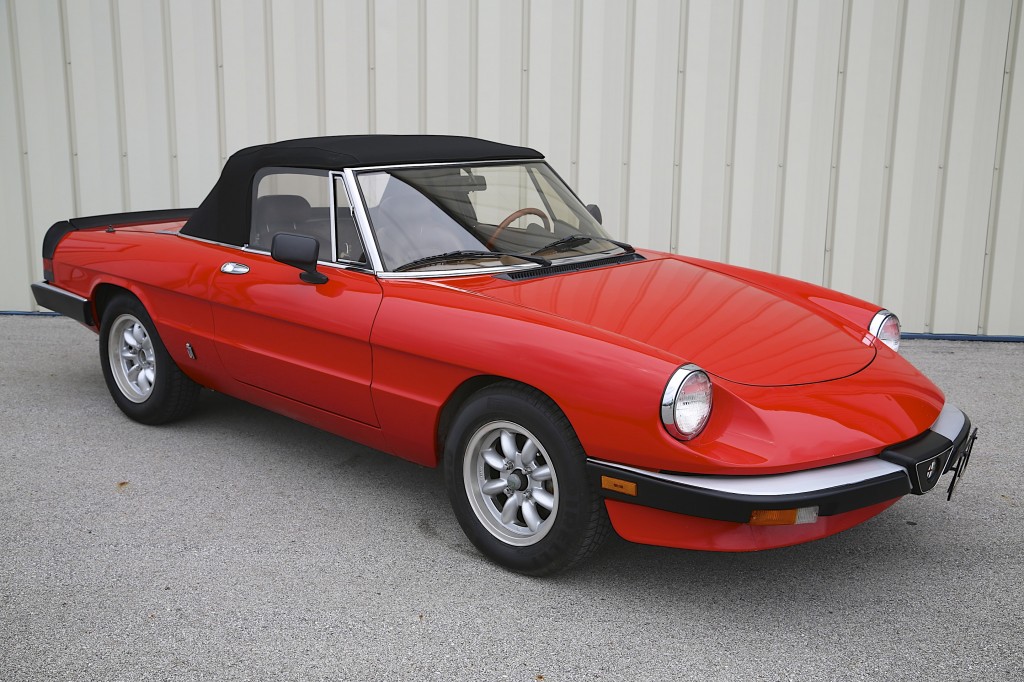 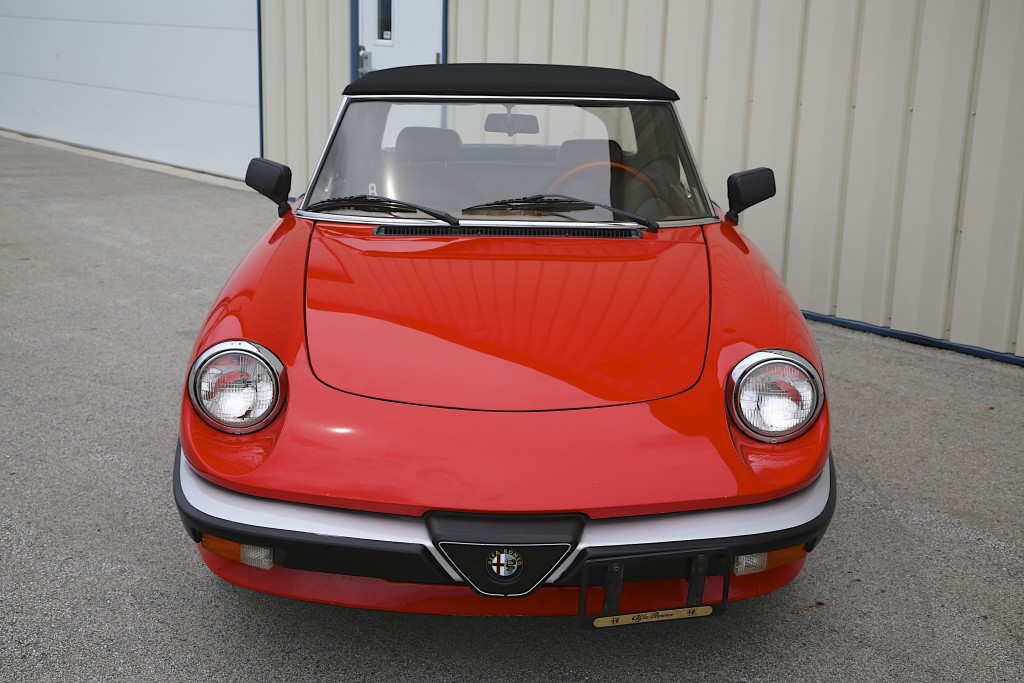 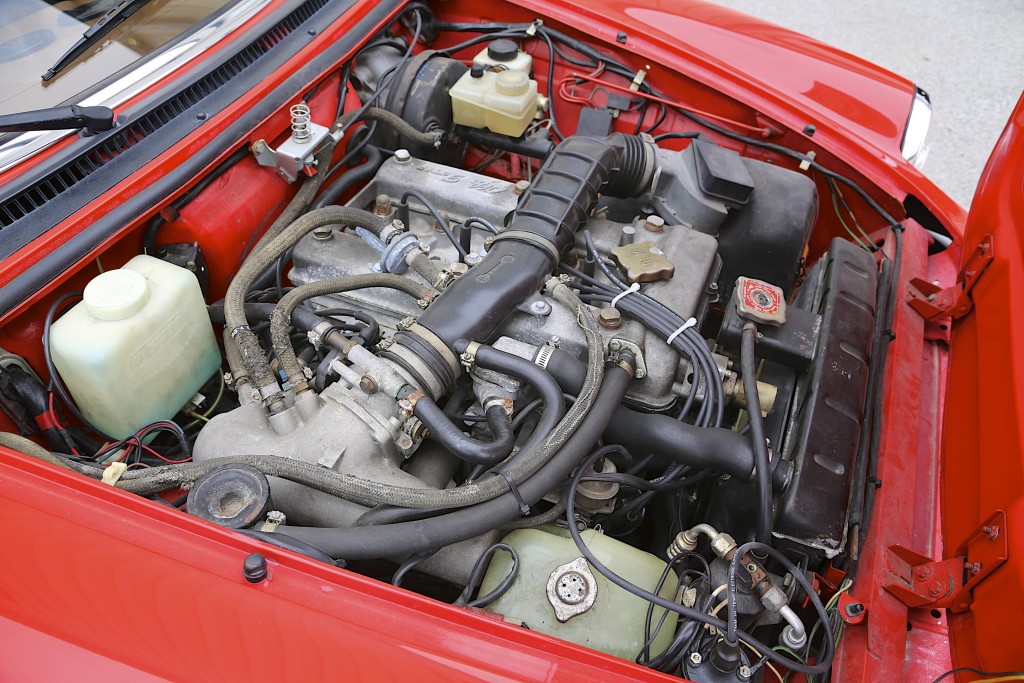 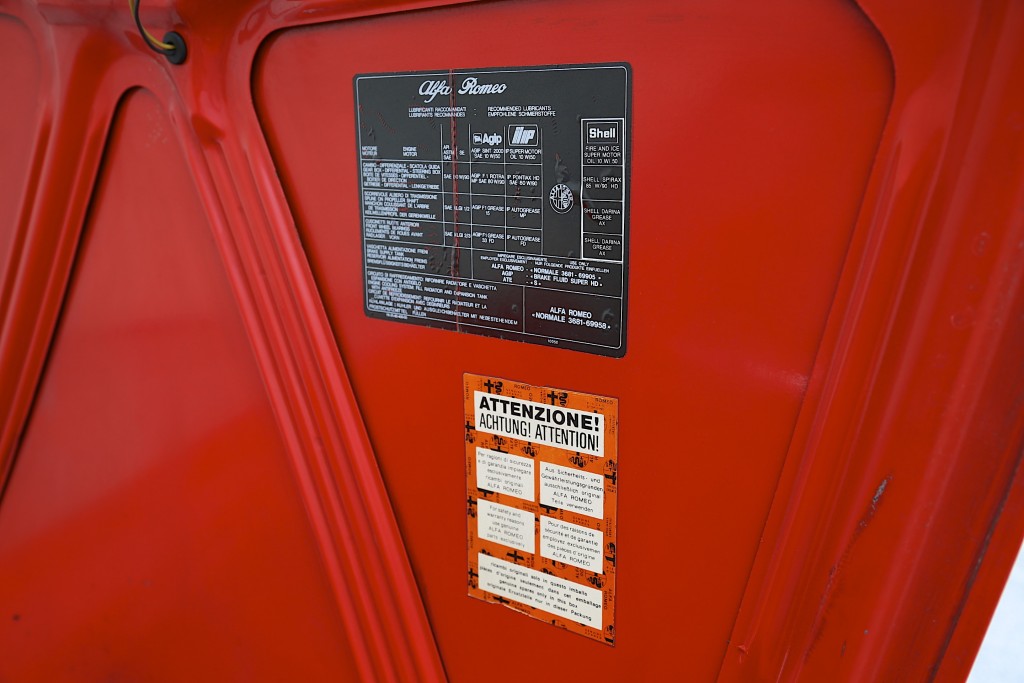 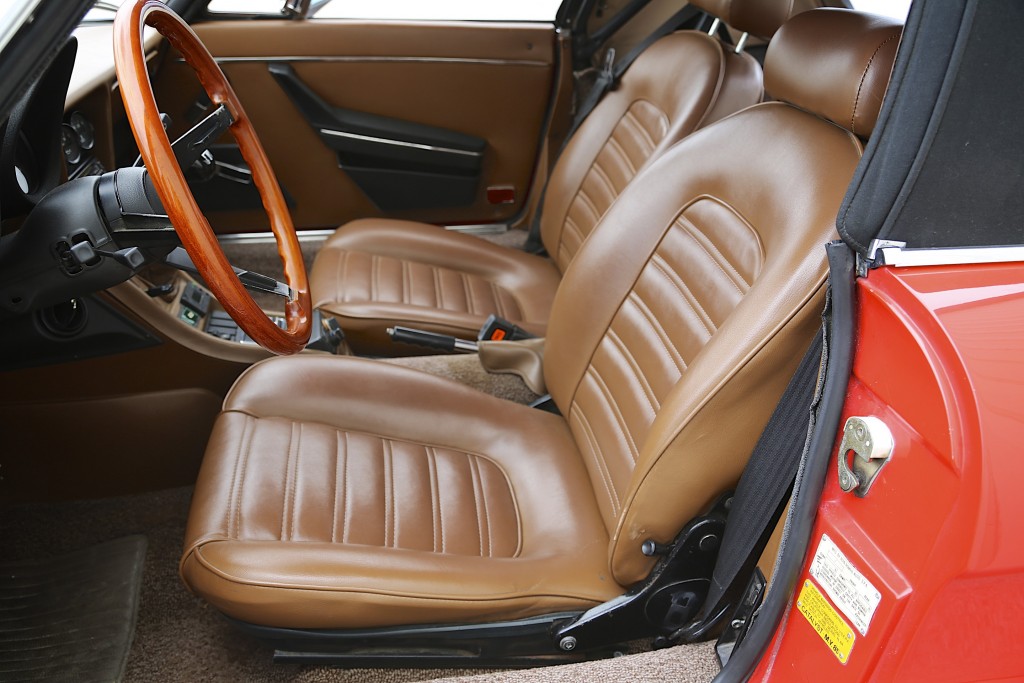 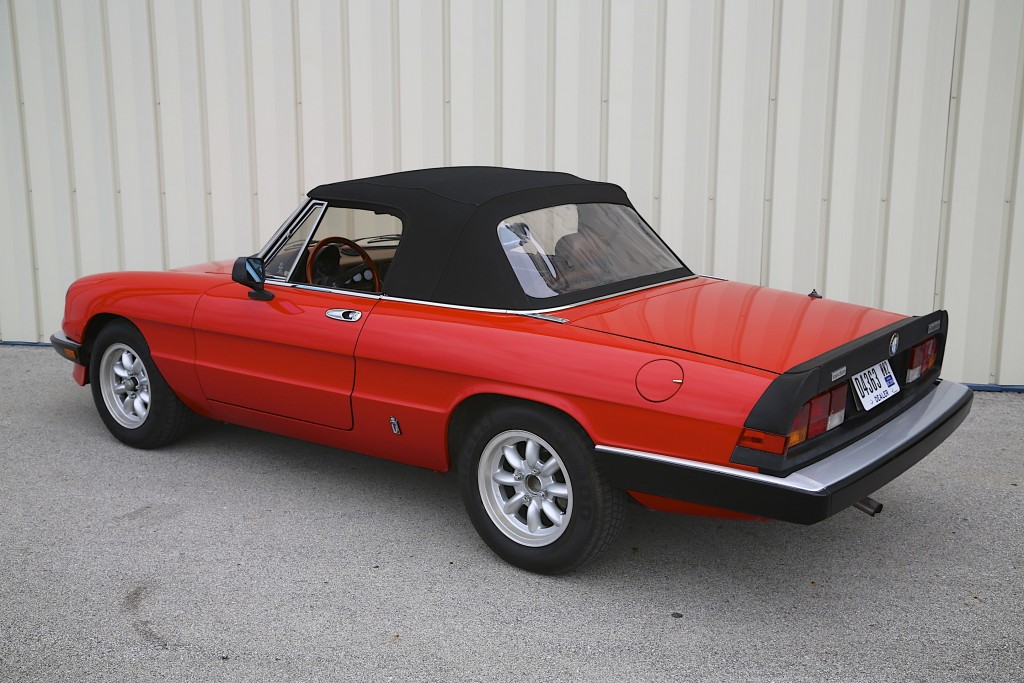 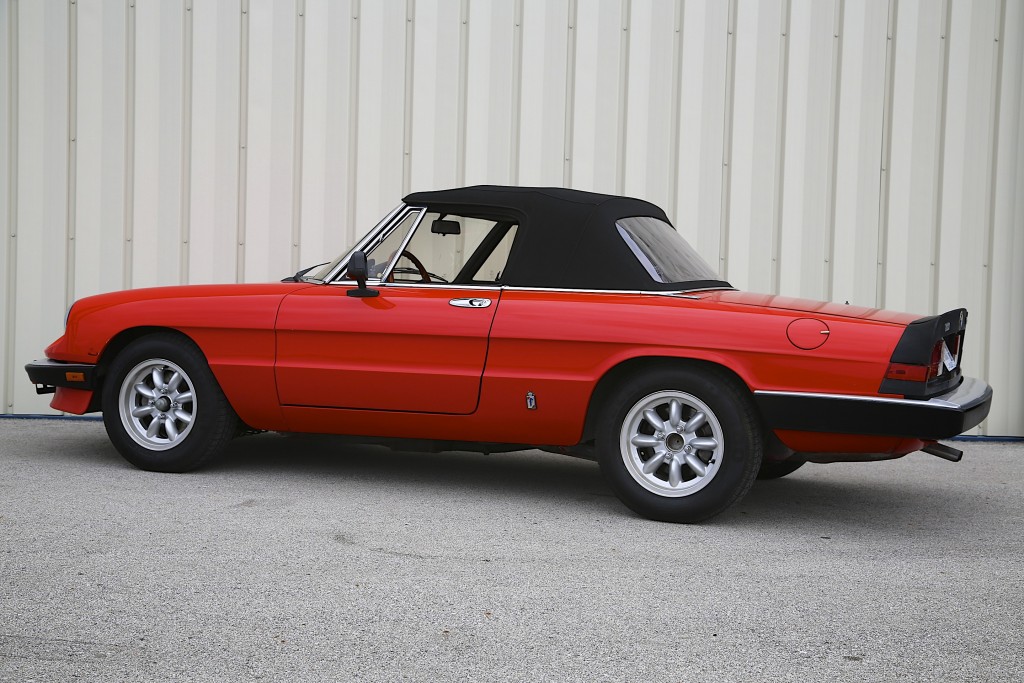 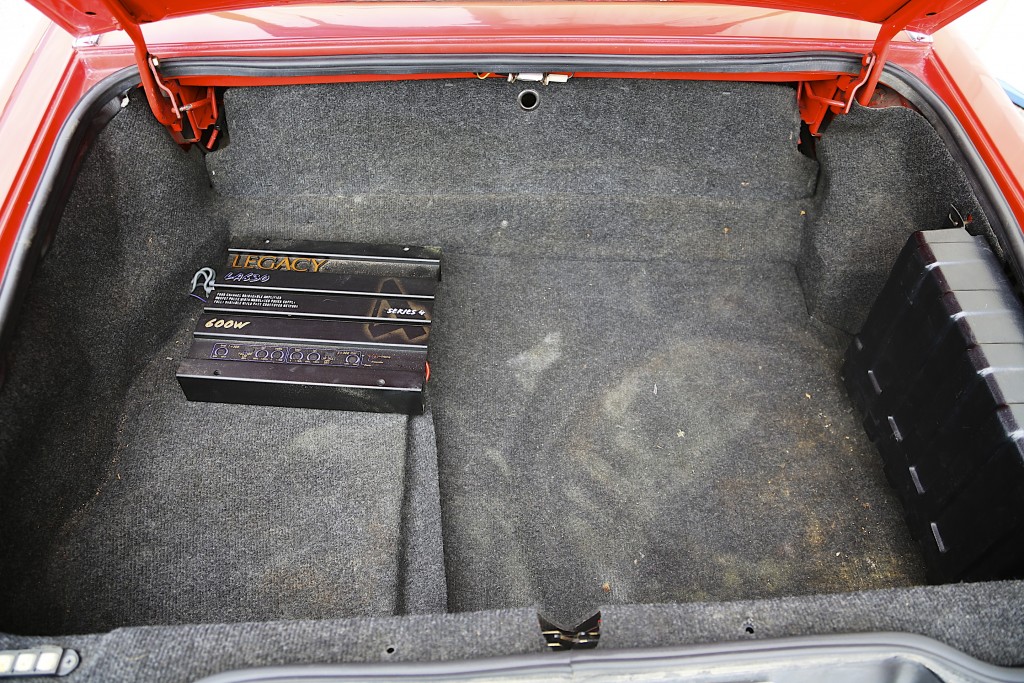 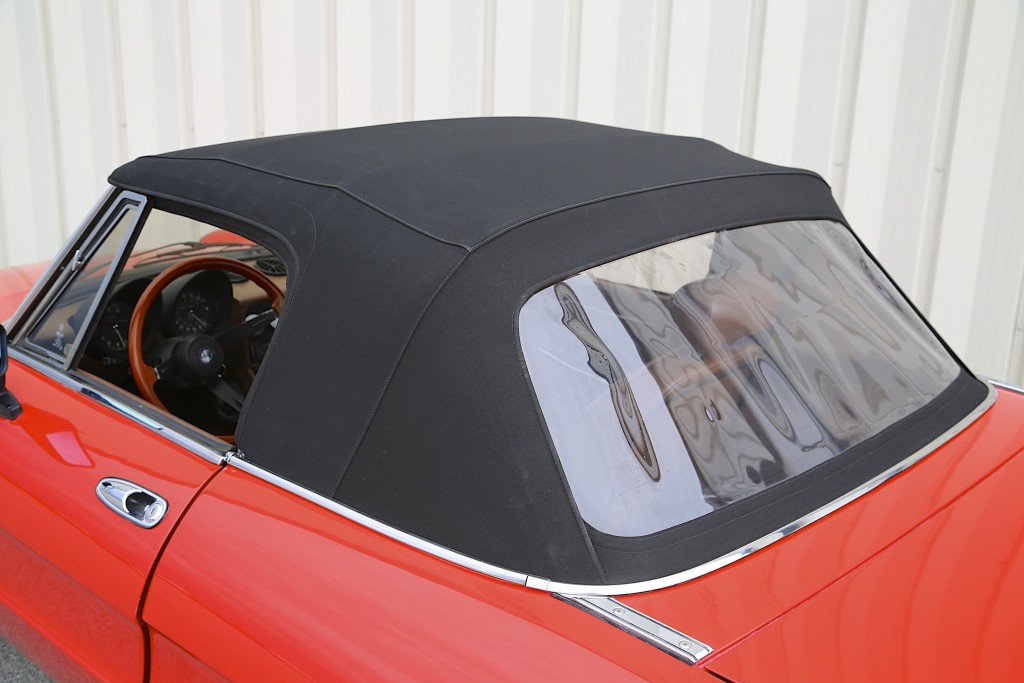 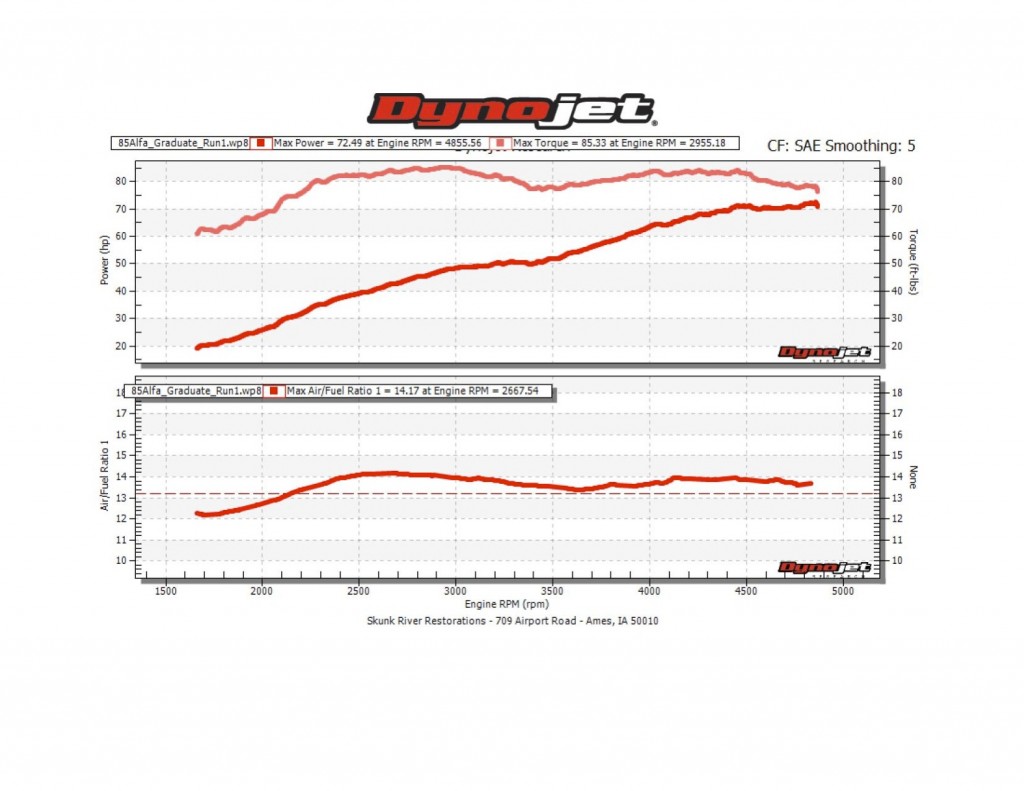