History of the 1975-1980 MG MGB:
American MGB buyers were in for a shock in 1975 when power plummeted to 62.5 horsepower when the twin SU carburetors were replaced by a single Zenith-Stromberg instrument and a raft of additional emissions gear. Combined with the added weight of the carryover rubber bumpers, it’s no wonder that the GT was dropped for North America as acceleration and top speed also dropped. The car soldiered on largely unchanged with the exception of a new dashboard and instruments in 1977 and a series of minor detail changes. Finally, with the MG factory closed, the last new MGBs were sold as 1980s models. Despite the fact that the MGB was a very old design by the 1970s, production continued to climb, peaking at 35,739 in 1975/1976. Even in its 18th year, the MGB found 14,315 buyers. With more than 500,000 MGBs built, they are still plentiful at reasonable prices and with parts easily available, they are incredibly good starter cars.

About this car:
This 1980 MG MGB is an example from the last year of production of the MGB. This car is being sold as a project and is not drivable. The engine will run but the brakes and clutch hydraulics need work. The carburetor needs rebuilt but the ignition system has already been tuned up. New parts just installed include spark plug wires, spark plugs, fuel pump, oil filter, fuel filter, and brand new battery. The convertible top is fair condition with no tears and the trunk contains the original tools, spare tire and bars for a tonneau cover. 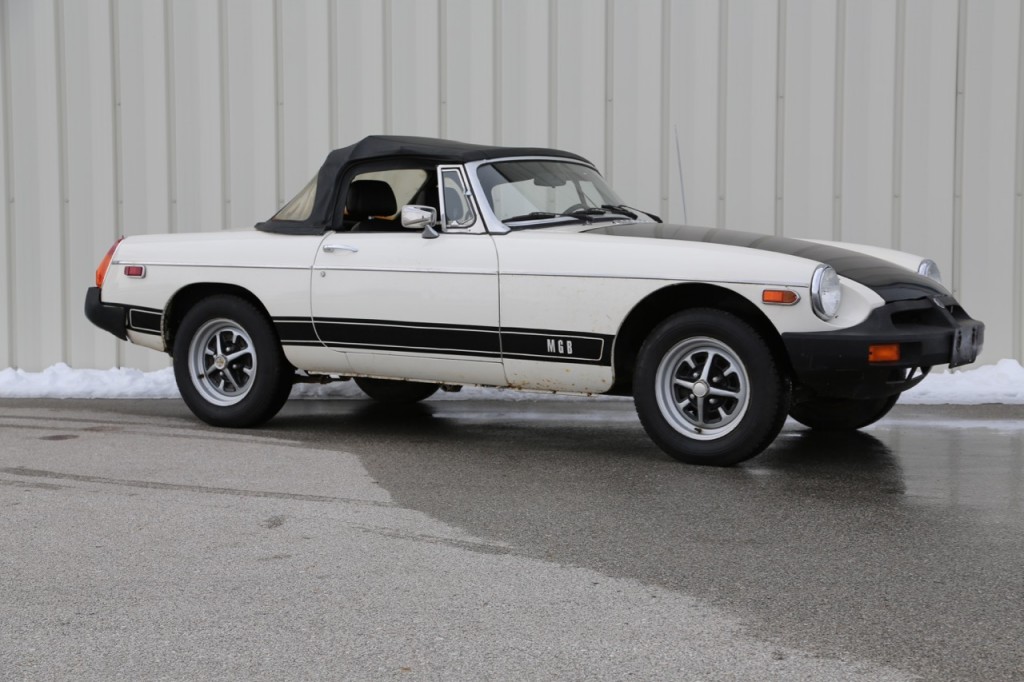 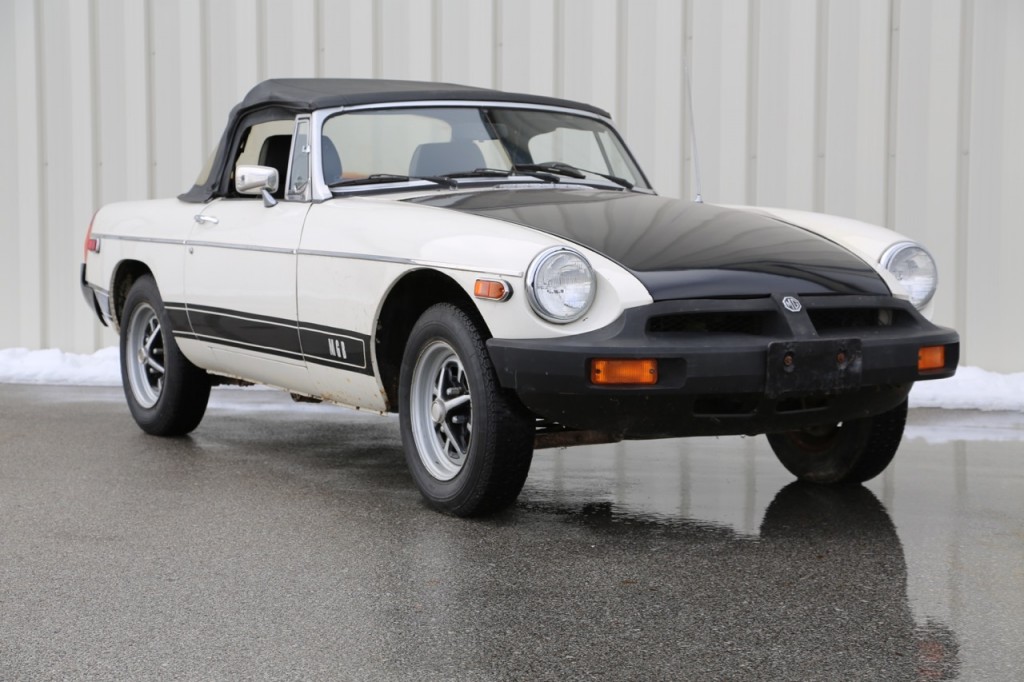 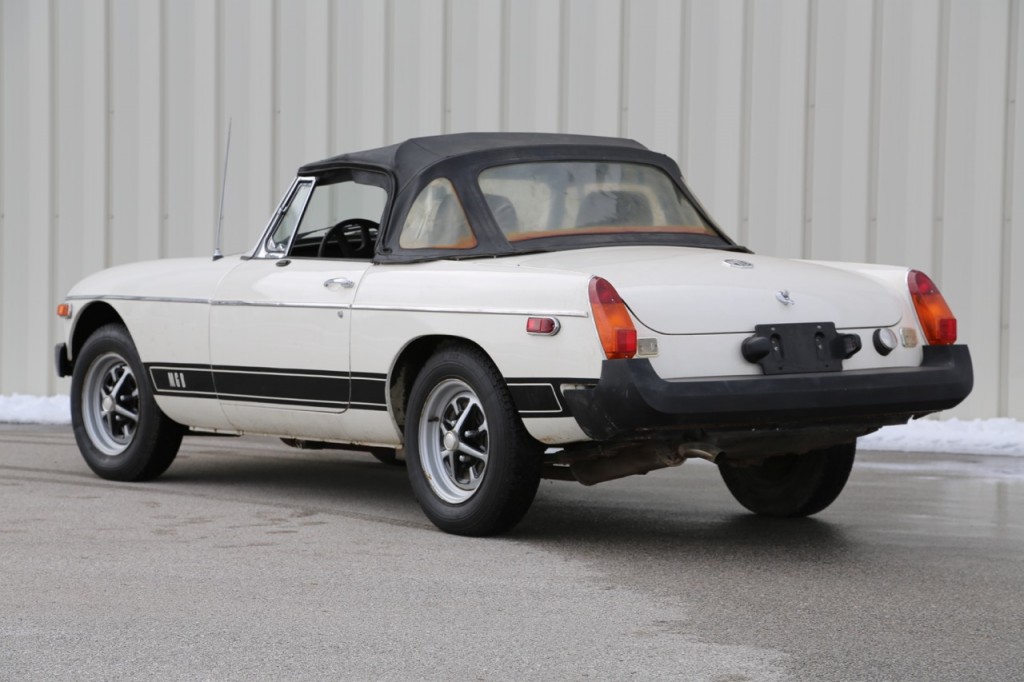 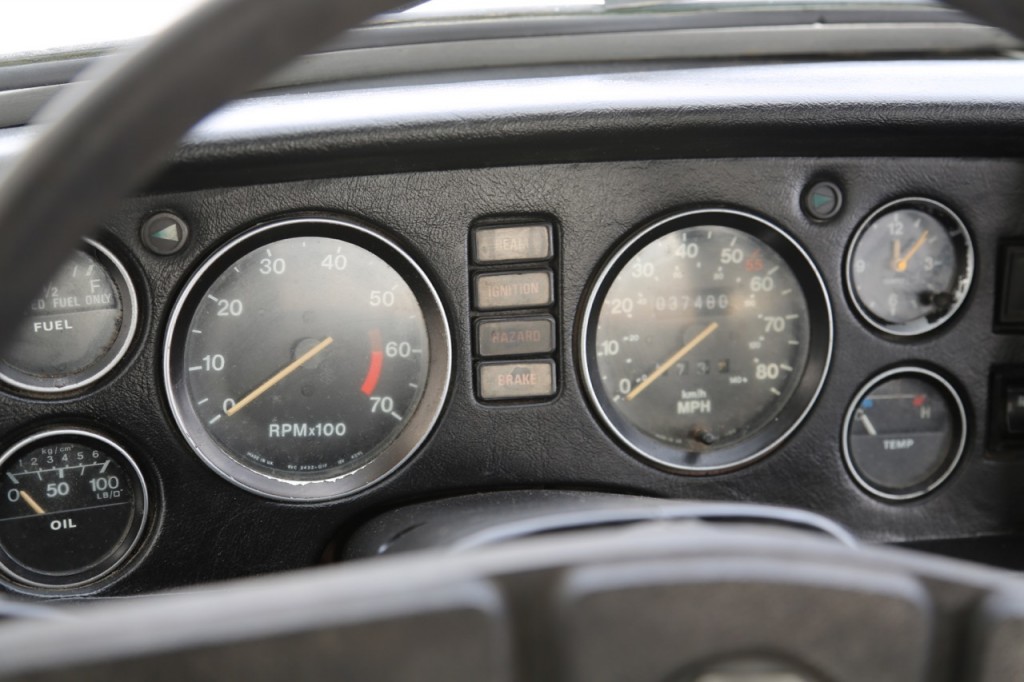 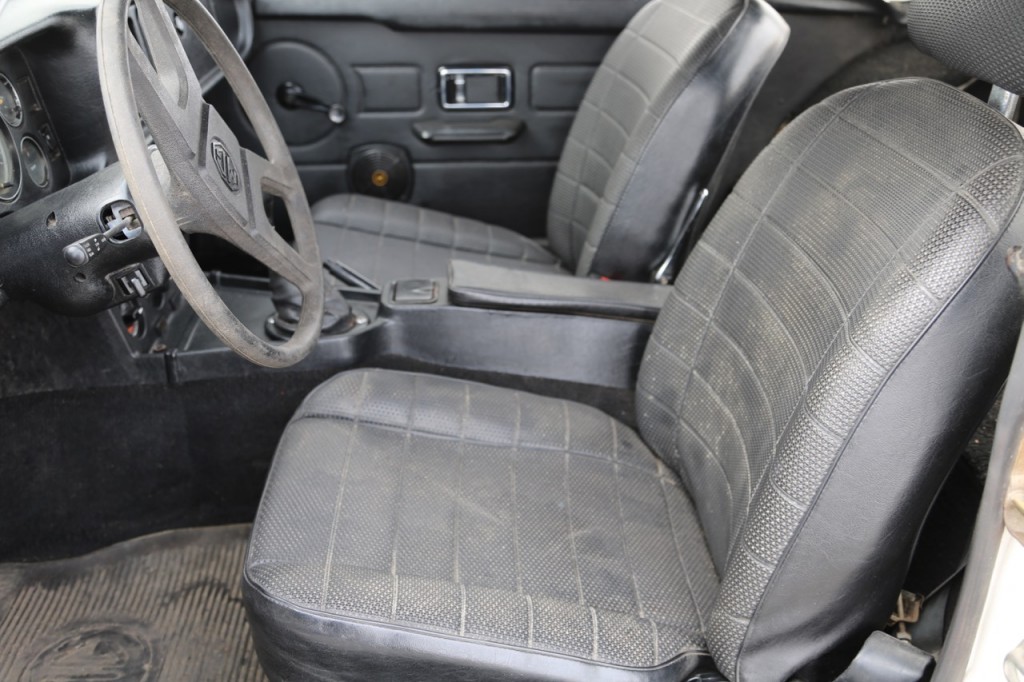 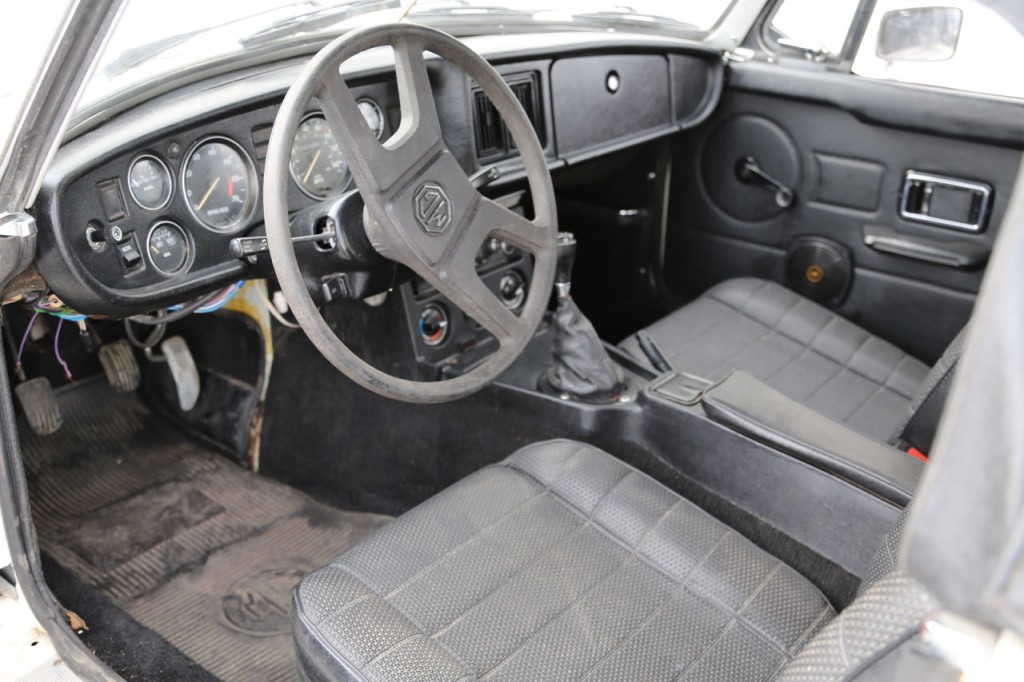 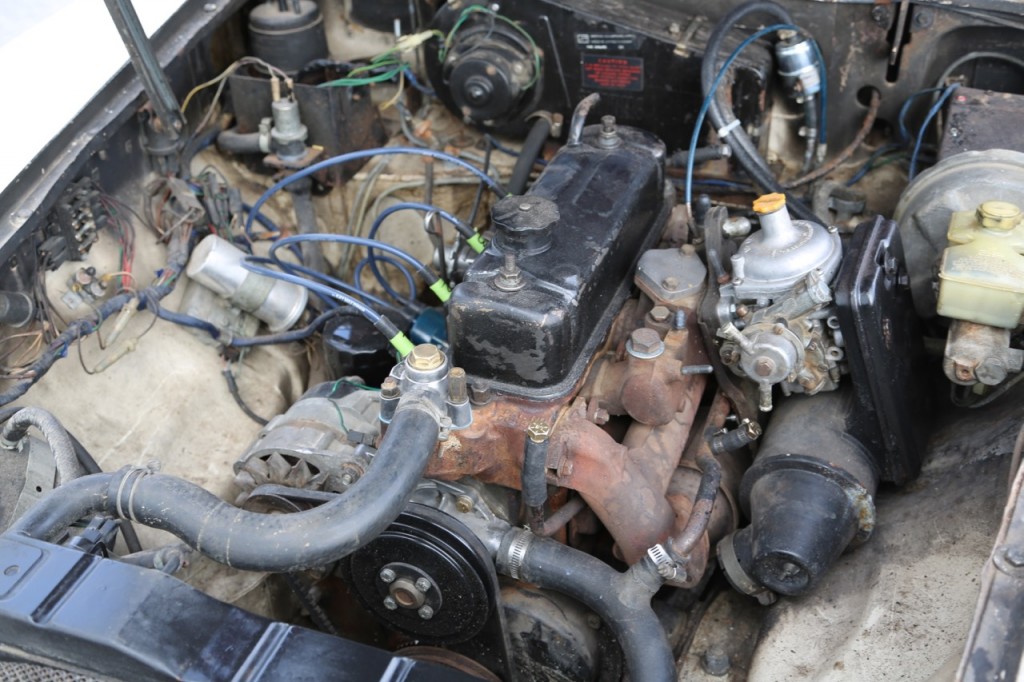