It wouldn’t be until September of 1974 that MGBs started to come with rubber bumpers. This one built in February 1974 has now been restored 41 years to month of when it was originally built. This project took a year for us to complete and the results were well worth it. 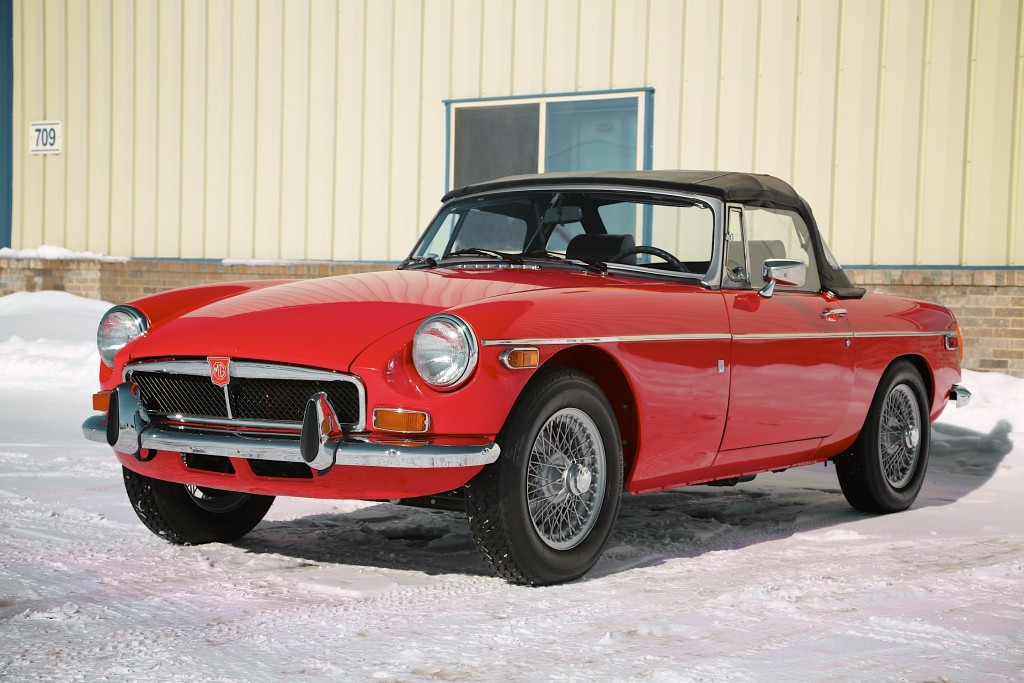