The Forward Control Jeeps were built by Willys Motors and featured engineering that was based on the CJ-5. The FC-170 model had a six cylinder Super Hurricane engine and a longer nine foot bed. 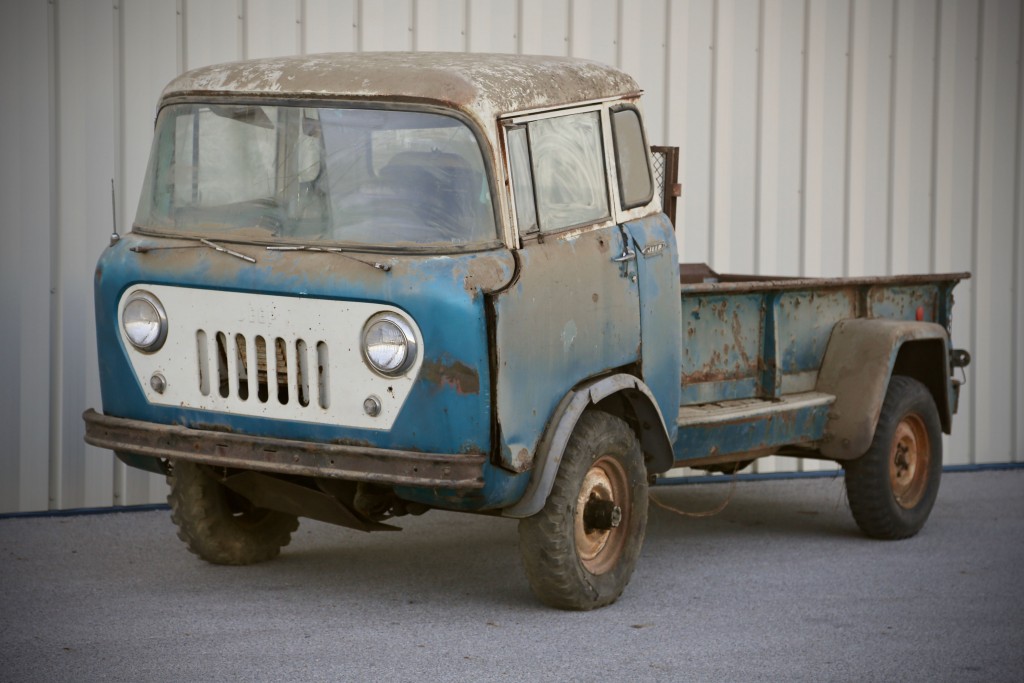 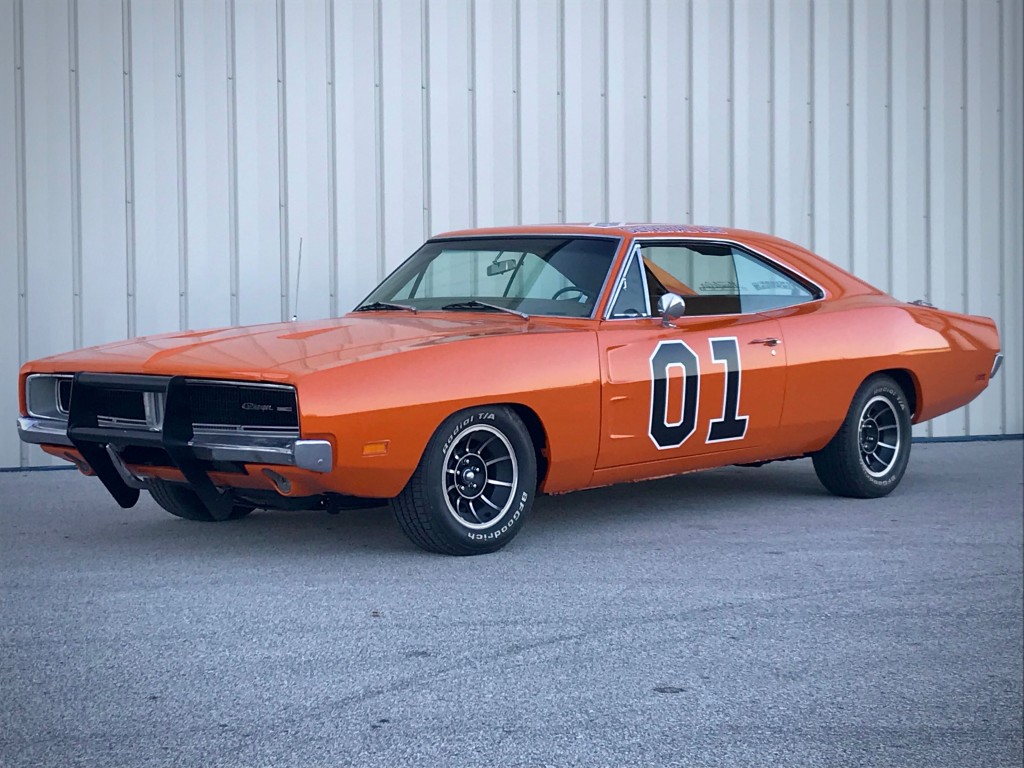 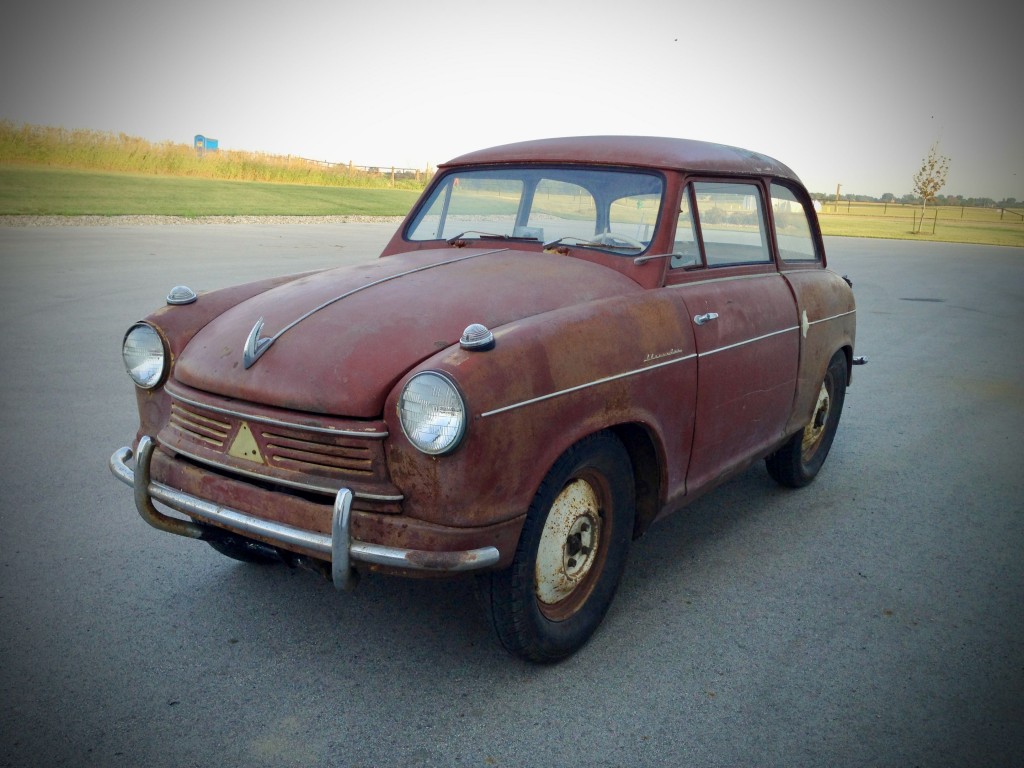 This shortened design of BMW’s New Class Sedans has become a cult classic and is still as well regarded as when it was released. This example has sat dormant in the state of Hawaii until it was brought to mainland and is now starting a restoration. 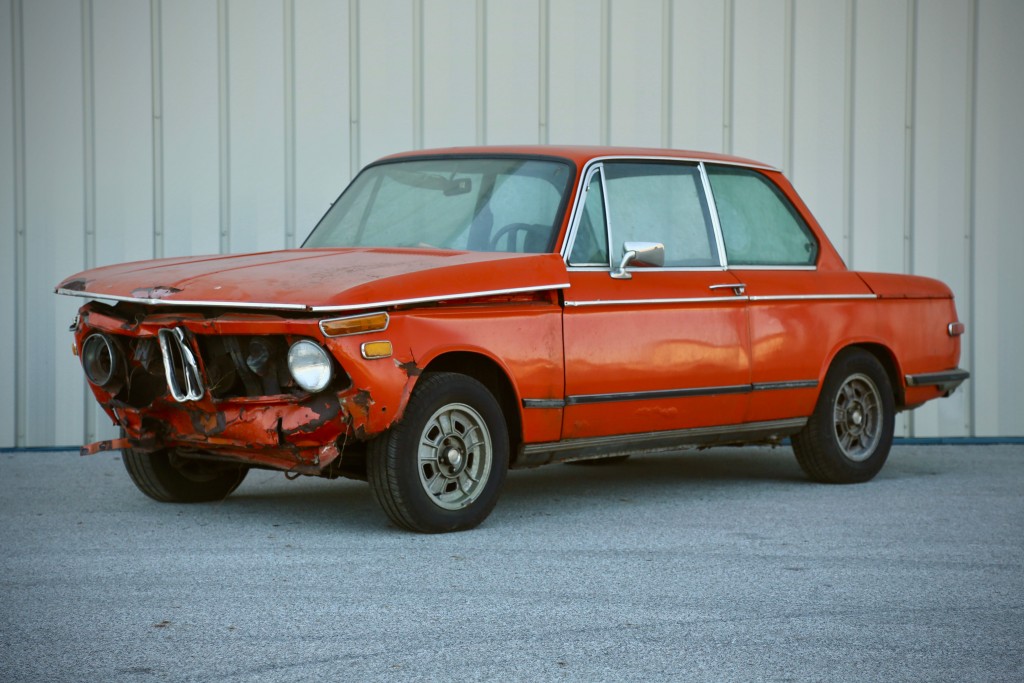 Thanks to the Goodguys Hall of Fame tour for stopping by the shop today. #goodguys18 #roadtour 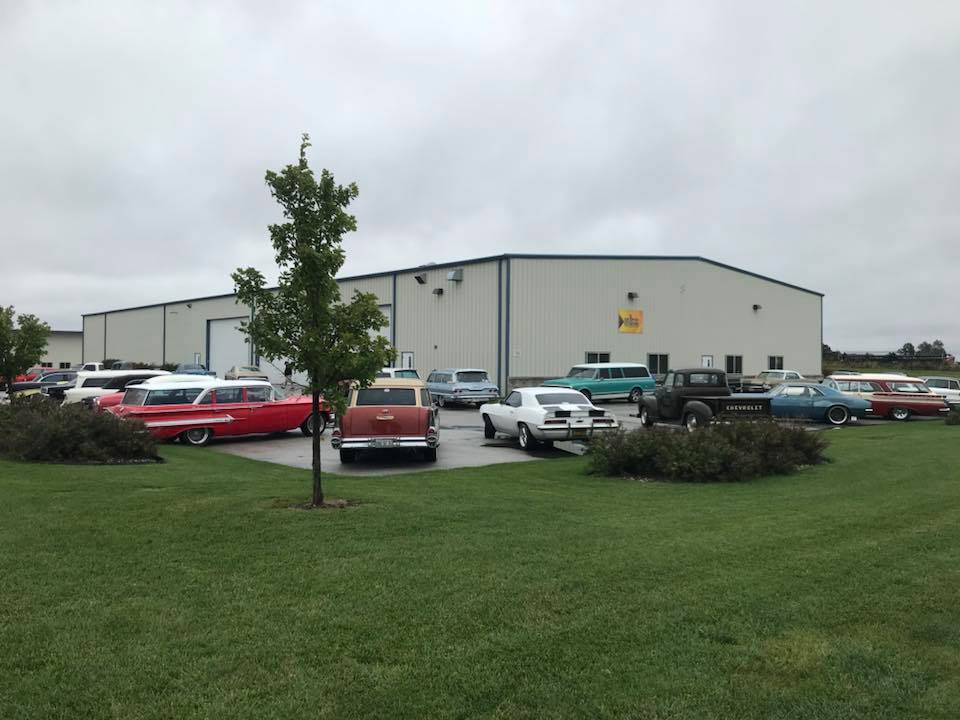 A lot of work went into this truck, from dropping for drivers floor for more headroom to cleaning up the interior, roll bar and paint. A very loud waterproof speaker system in the rear finished off this fun summer ride. 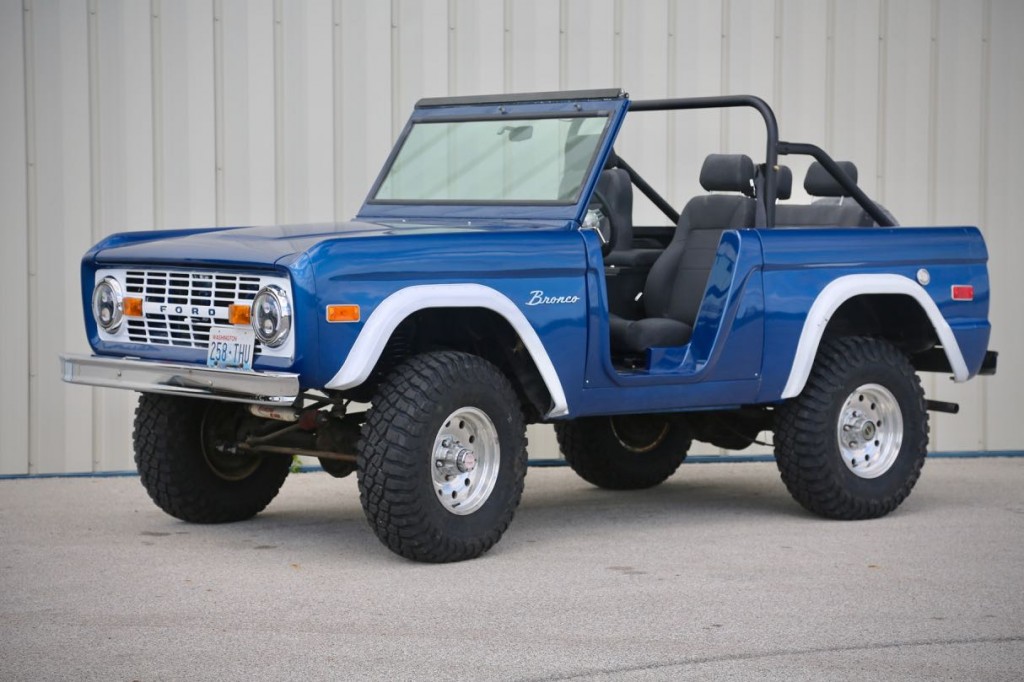 Unbelievable 1974 Saab Sonett III: With just seven original miles on the odometer this last year model of the Saab Sonnet is as it rolled off the dealers floor. See this car now at the Saab Heritage Car Museum USA in Sturgis, SD. 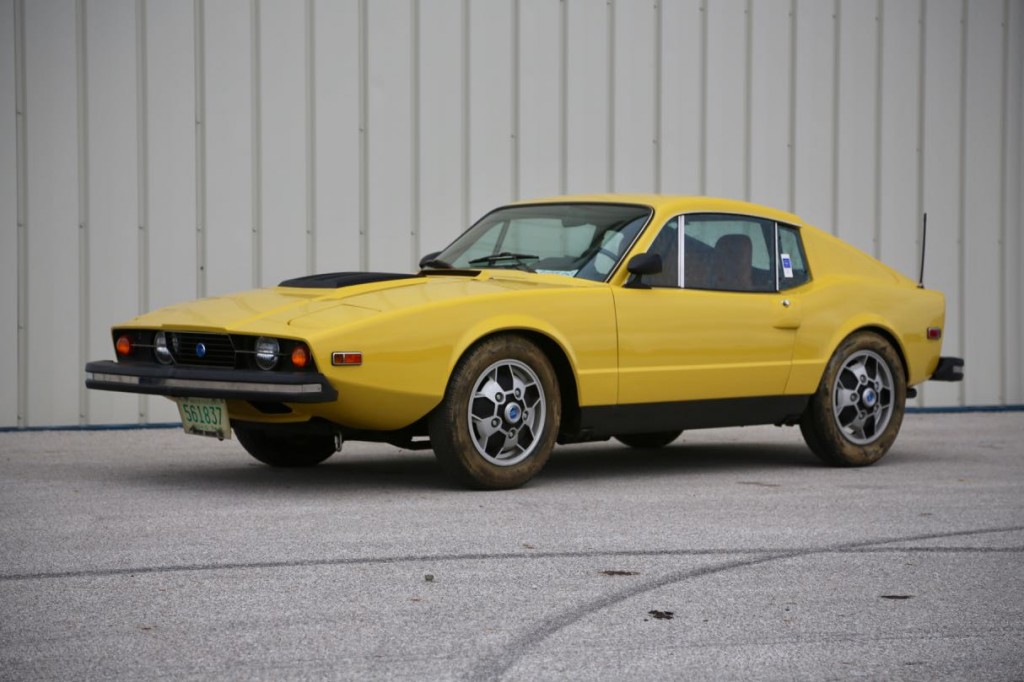 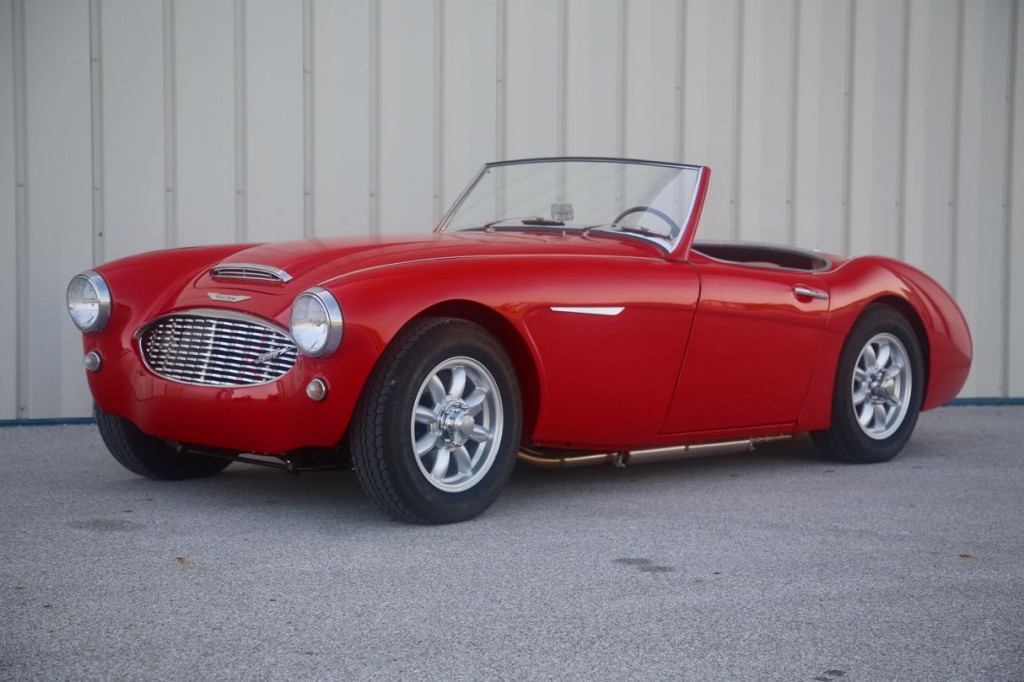 Now drivable with new rubber and restored wheels and caps this old truck can continue it’s life as a true survivor. 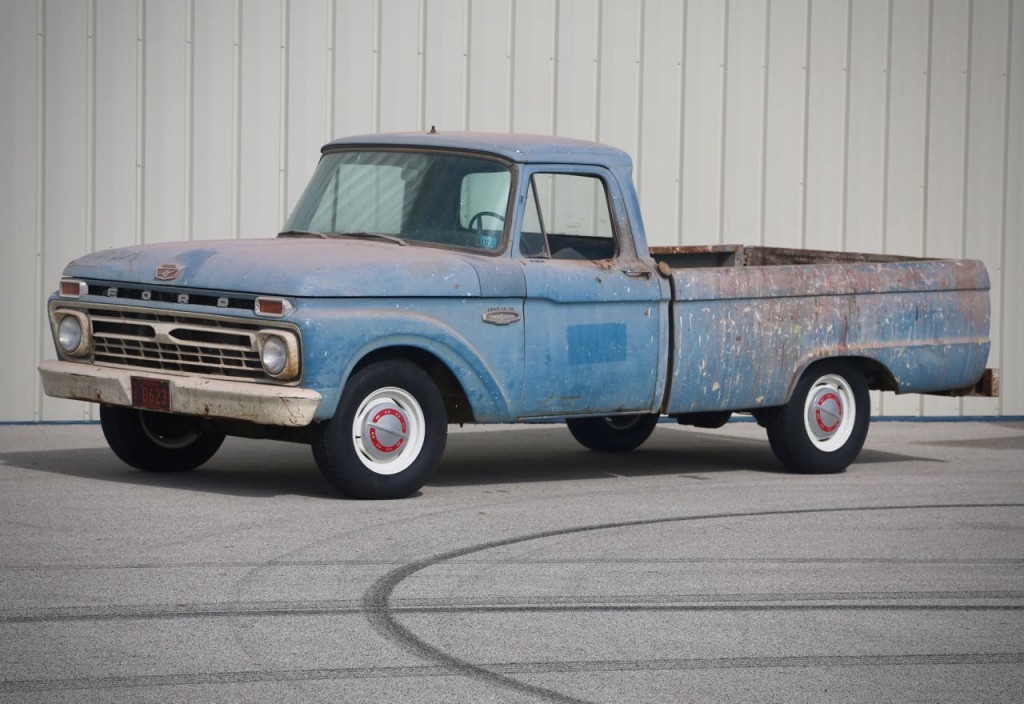 With a dark metallic base color and two tone stripes the curves on this roadster are accentuated by the light reflecting over them. 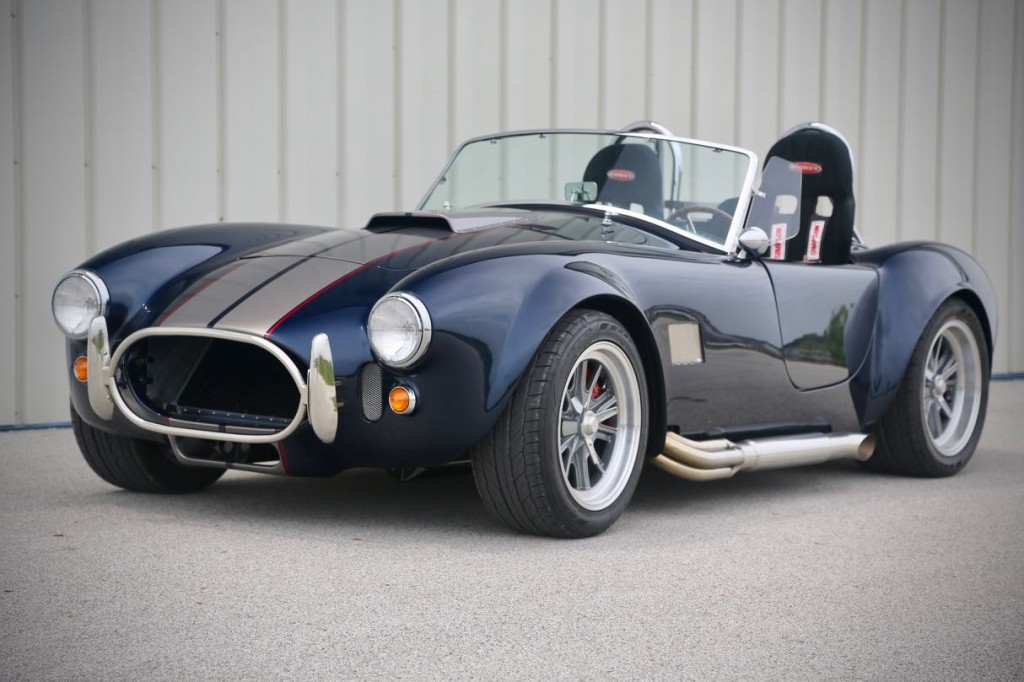 The International B-Series was the first of the series to feature V8 engines as an option, either 304 ci or 345 ci. 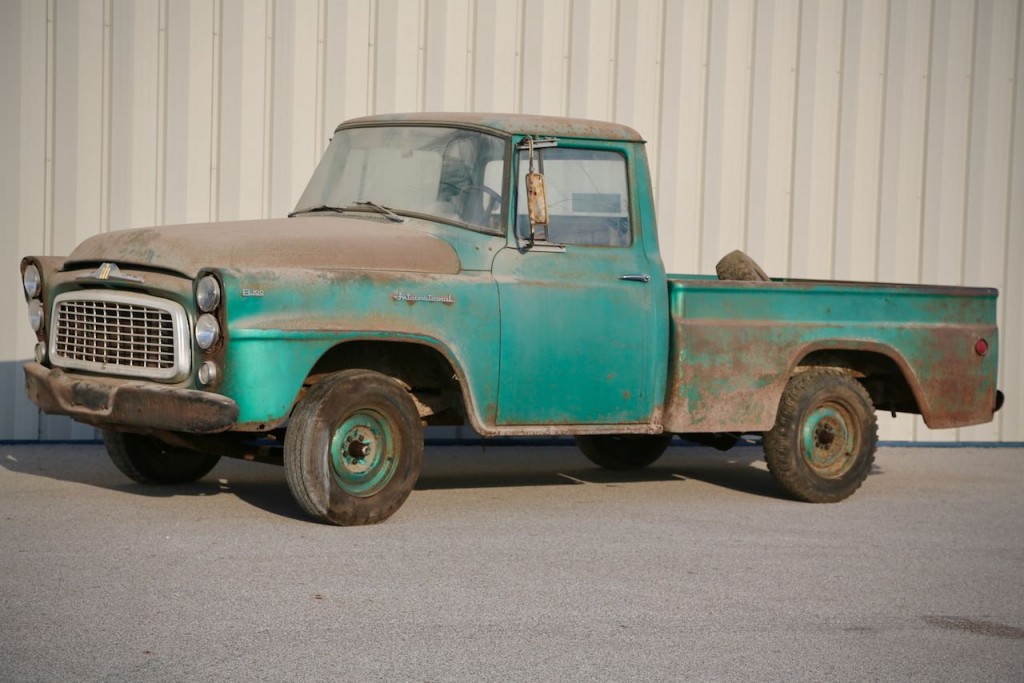 The M38 windshield could be folded flat for firing and the body was equipped with a pintle hook for towing and lifting shackles front and rear. 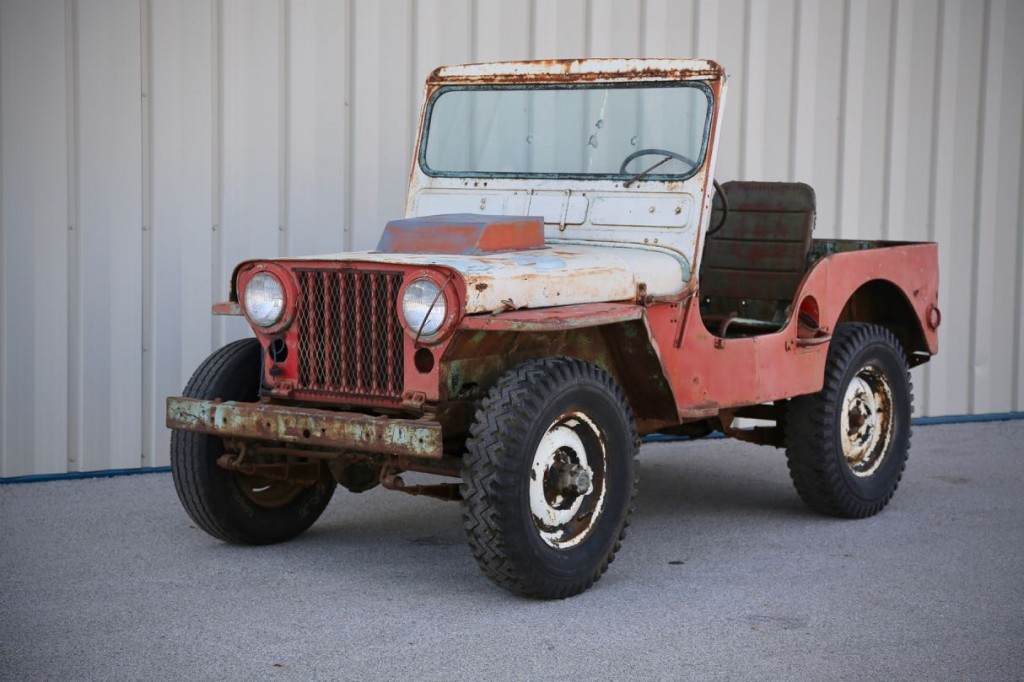 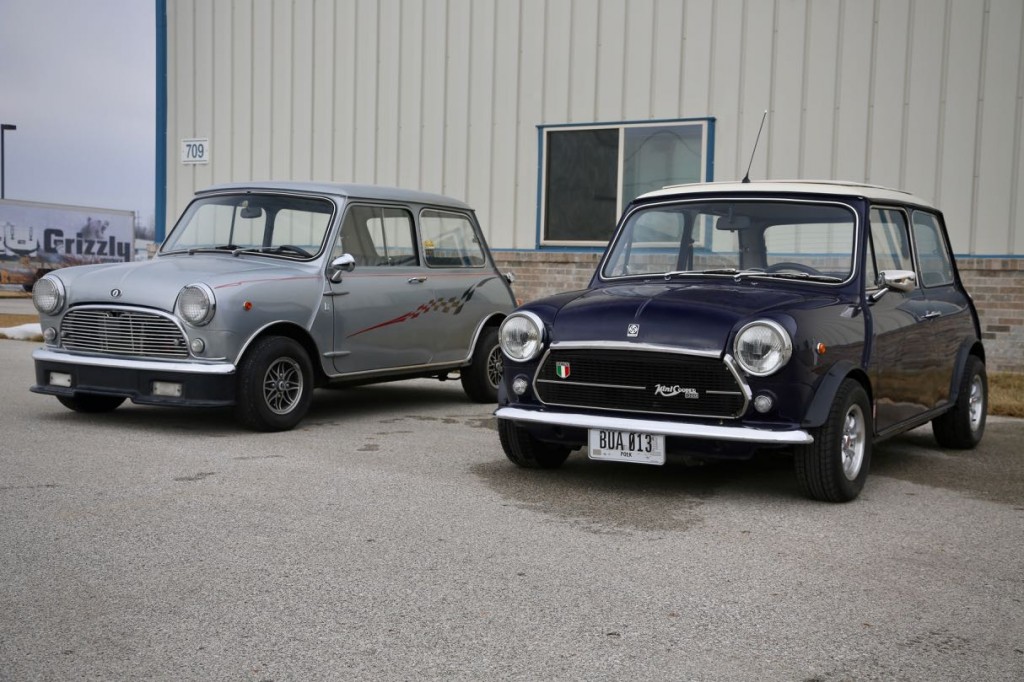 With the old body to the 1952 Willys M38A1 sitting in the background the Willys is starting to look like a completed truck. 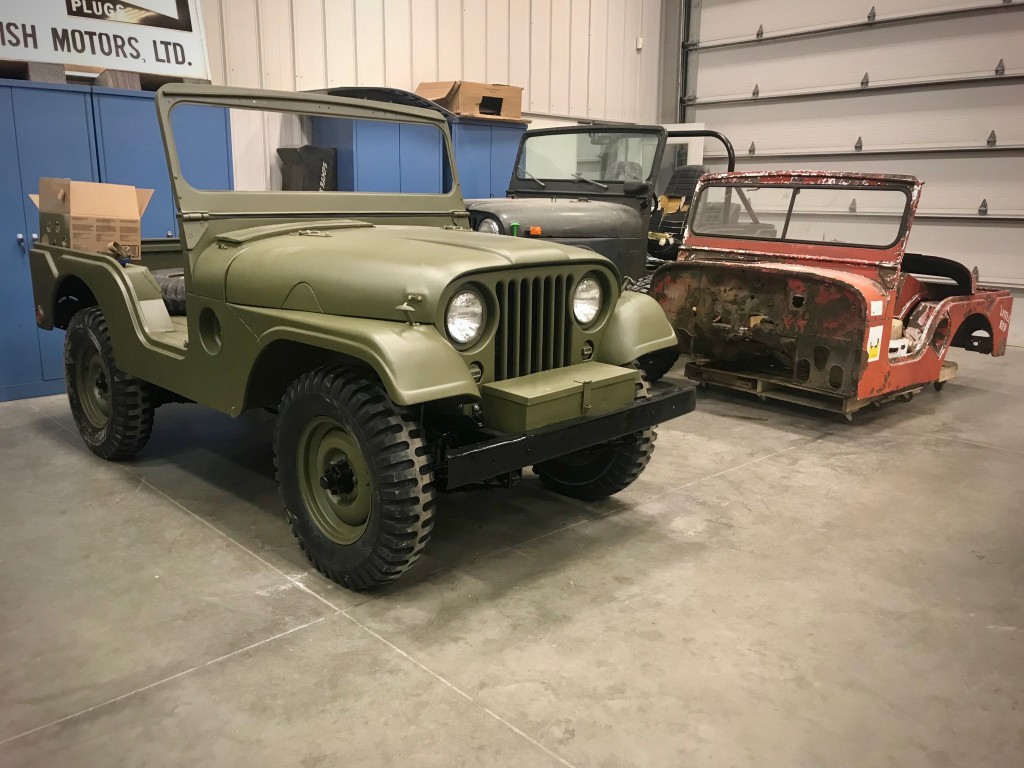 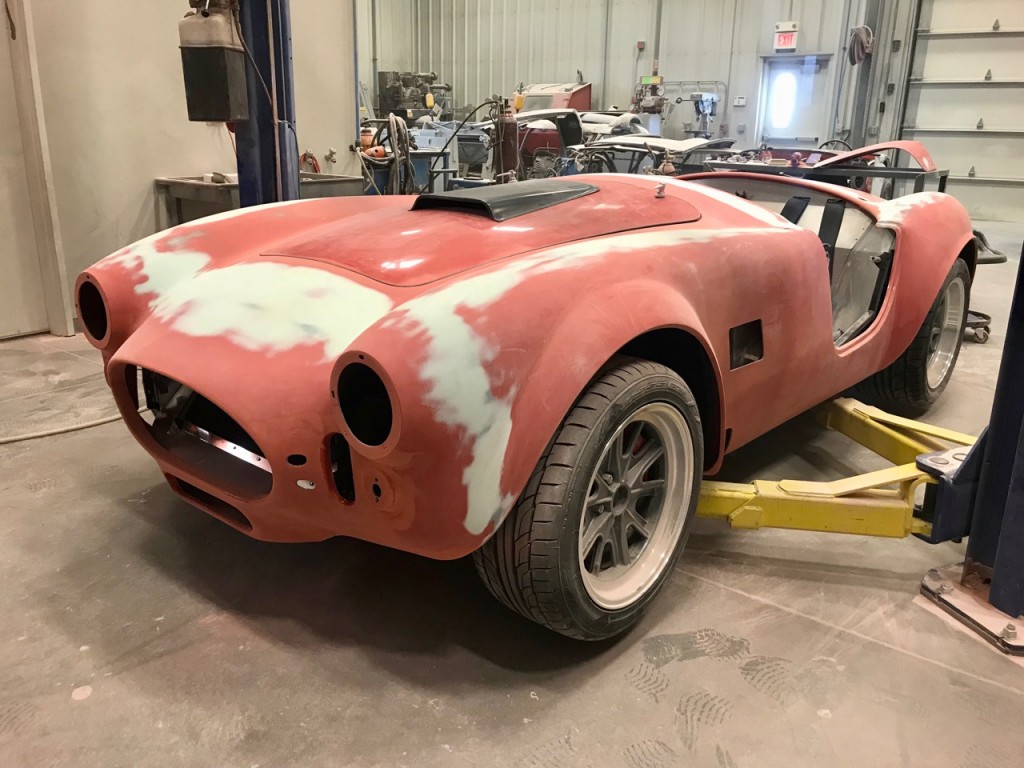 The new body being lowered onto the restored frame. The M38A1 was the first vehicle to feature the round fender design that would later become the distinguishing body style of the CJ-5. 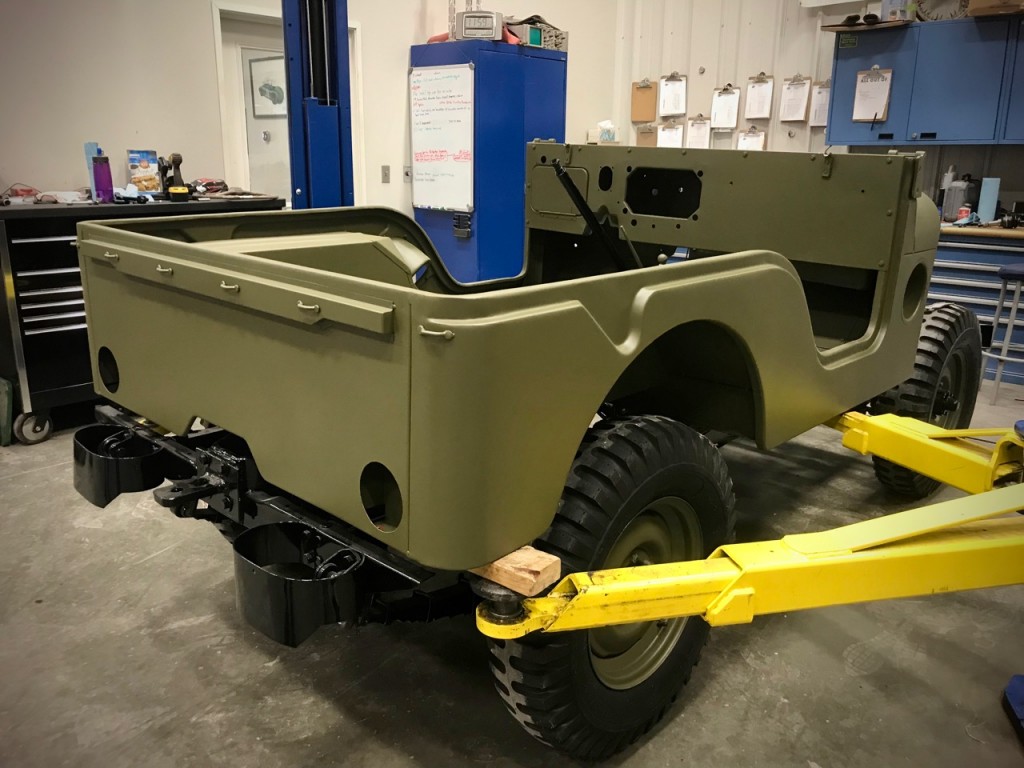 What is cooler than an air-cooled Porsche 356! Seeing the freshly rebuilt original numbers matching engine going back into the 1959 Porsche 356 A 1600 Convertible D by Drauz is very cool. It is a 1,582 cc OHV air-cooled horizontally opposed four-cylinder 1600S engine with dual Solex carburetors. 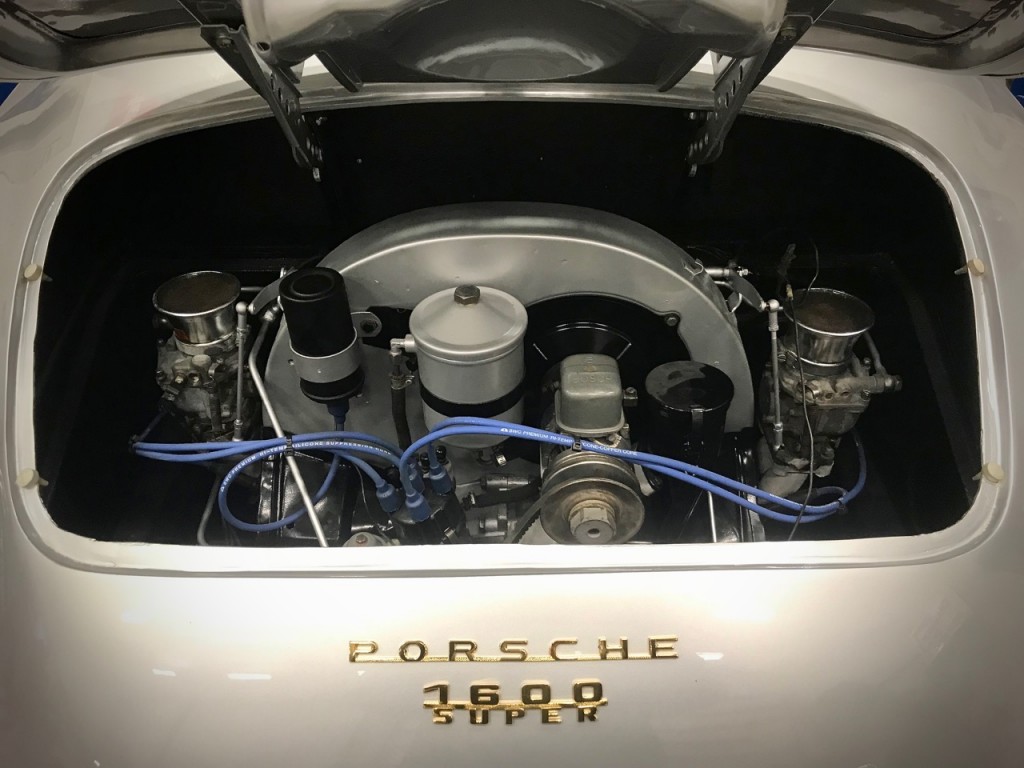 Kaiser Jeep was sold to AMC in 1970 marking the beginning of the end for the old Jeeps. The CJ5 was sold in America as either a Willys or a Jeep and overseas as the Ford Jeep in Brazil, the Jeep Shahbaz in Iran, and the Shinjin Jeep in South Korea. Watch for this CJ5 to make a huge transformation from it’s current state. 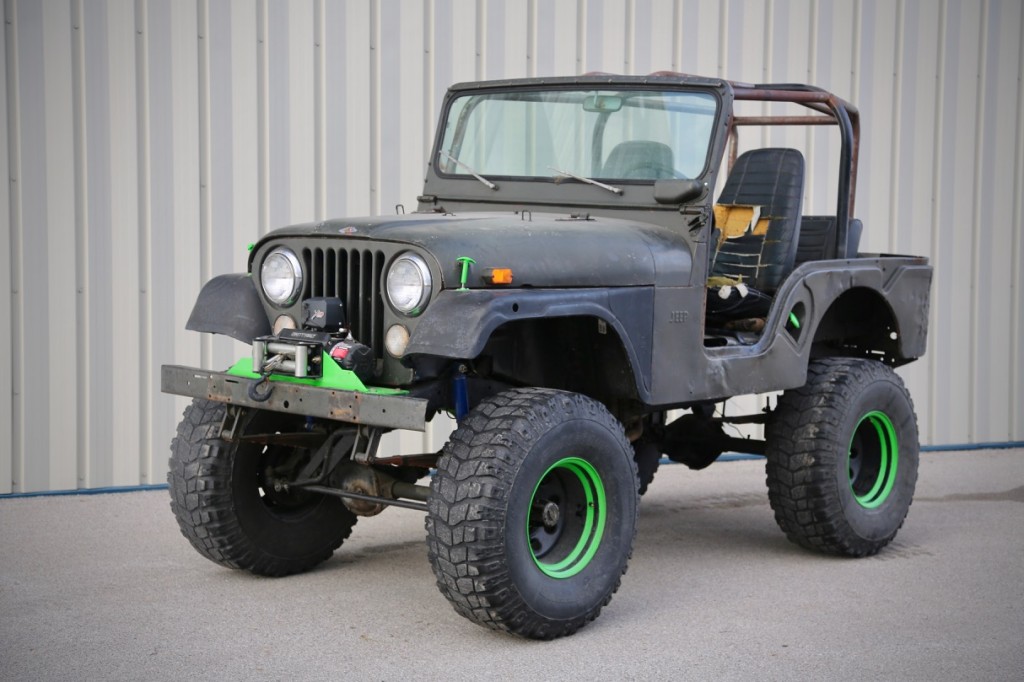 This Jensen came to the shop in stock condition and now with these hand made all metal flares, new front valance, and frenched lamps it will be leaving more fast and furious. 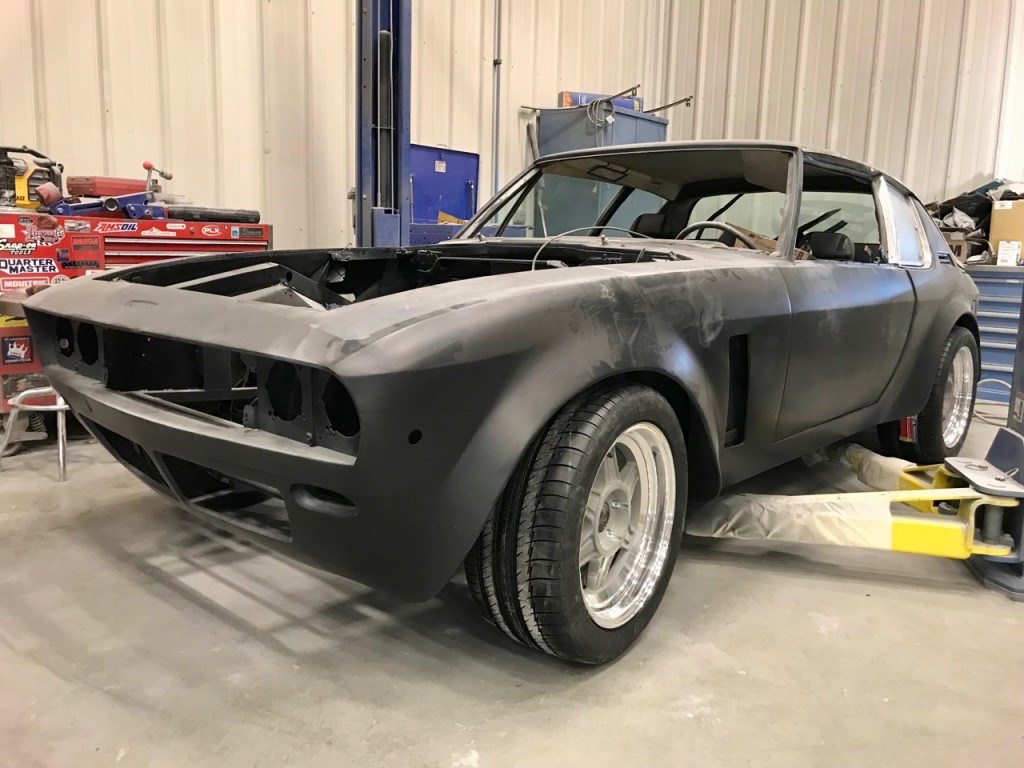 Sometimes great looking cars don’t have great foundations. Although many might not tear apart a car that looks this good what we have now uncovered hiding under the paint and horrible previous body work shows it was a good decision. 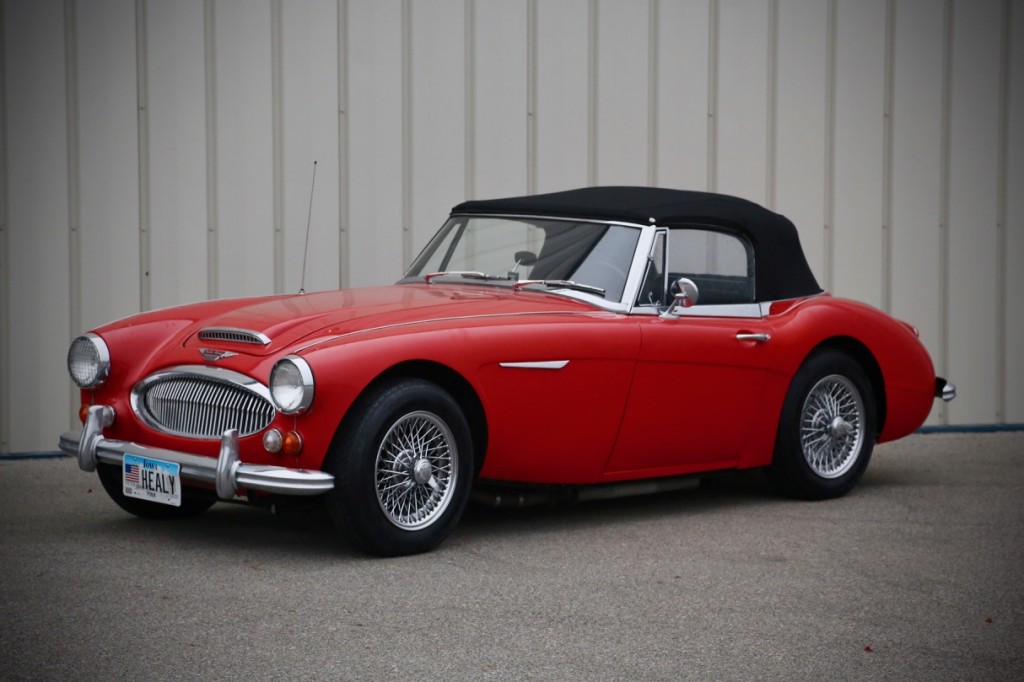